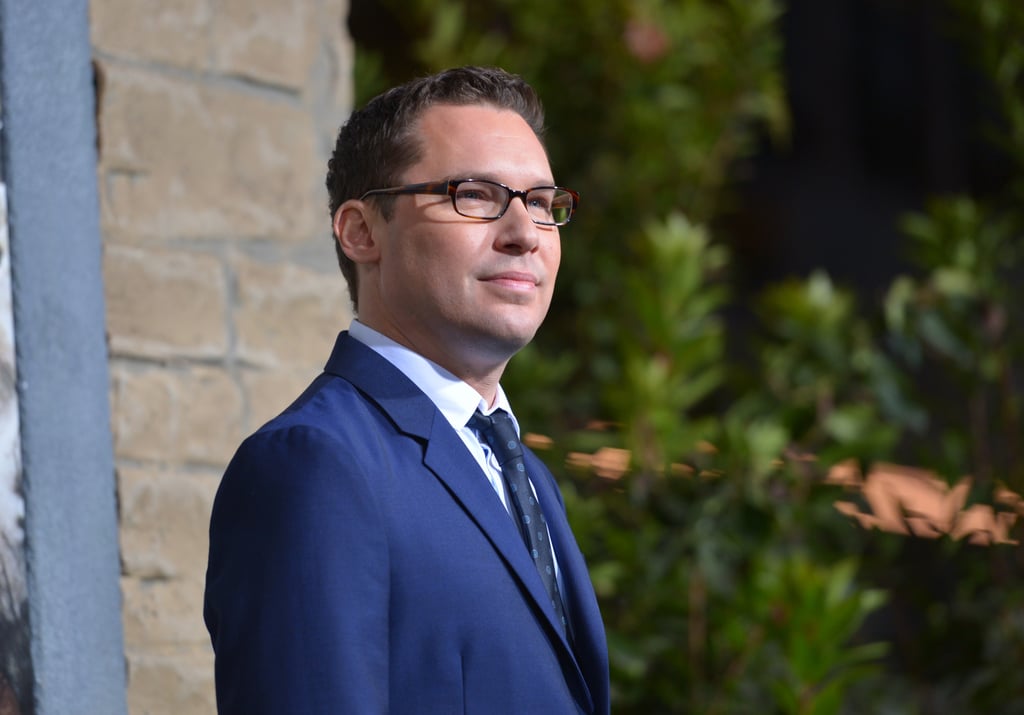 Bryan Singer Is No Longer Directing

After clashing with the film's star, Rami Malek, and being absent from the set, 20th Century Fox confirmed that Singer is no longer attached to the project. "Bryan Singer is no longer the director of Bohemian Rhapsody," the studio said in a statement. In response to the news, Singer released a statement of his own, explaining that he was caring for a sick parent during his leave. He also said that any dispute between him and Malek has since been resolved and didn't have anything to do with his departure. The studio is expected to name a new director in the next few days.

Marsai Martin
Marsai Martin's Character Saves the Day in This Exclusive Look at PAW Patrol: The Movie
by Alessia Santoro 6 hours ago