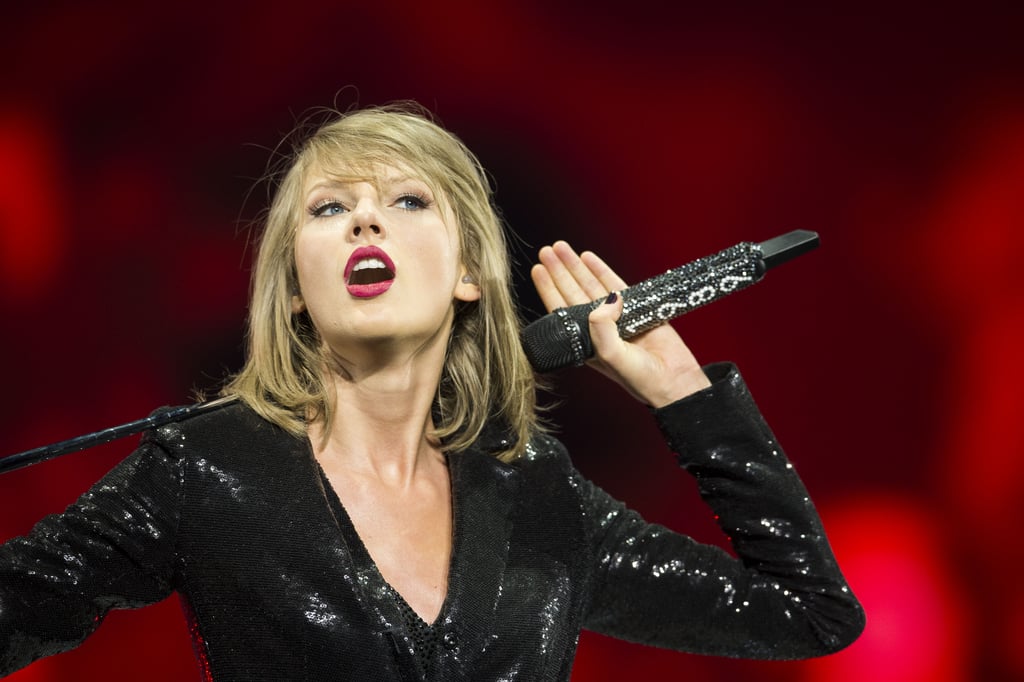 Taylor Is "Overhauling Her Image"

Get ready for a whole new Taylor Swift. If her creepy snake videos were any indication, it seems like the "Bad Blood" singer is going much darker for this next album. According to an Us Weekly source, the first single, which is reportedly titled "Timeless," is very different. "It goes from very soft, to hard, to soft again." Another insider adds, "it doesn't sound like anything she's done before. It's a little unusual. She plays around with new sounds each album cycle, but this one in particular stands out."