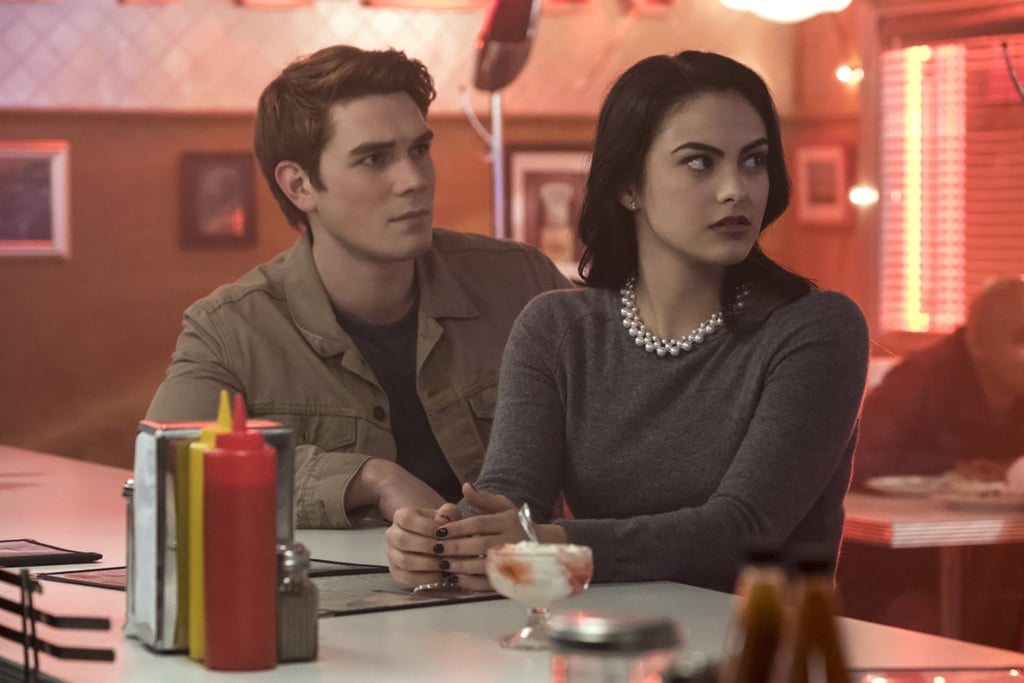 In "Riverdale," the teens of the titular small town must wrap their heads around a dark mystery, much like in the first season of "Stranger Things." In lieu of playing Dungeons & Dragons" (although later, you'll get to see the series' knock-off version of the game, Gryphons & Gargoyles), Archie (KJ Apa), Jughead (Cole Sprouse), and the rest of the crew hang out at the local diner when they're not solving murder cases or involving themselves in Riverdale's latest scandal. Some differences between "Stranger Things" and "Riverdale" are that the latter doesn't delve too much into the supernatural and has a bit more of a steamy twist.