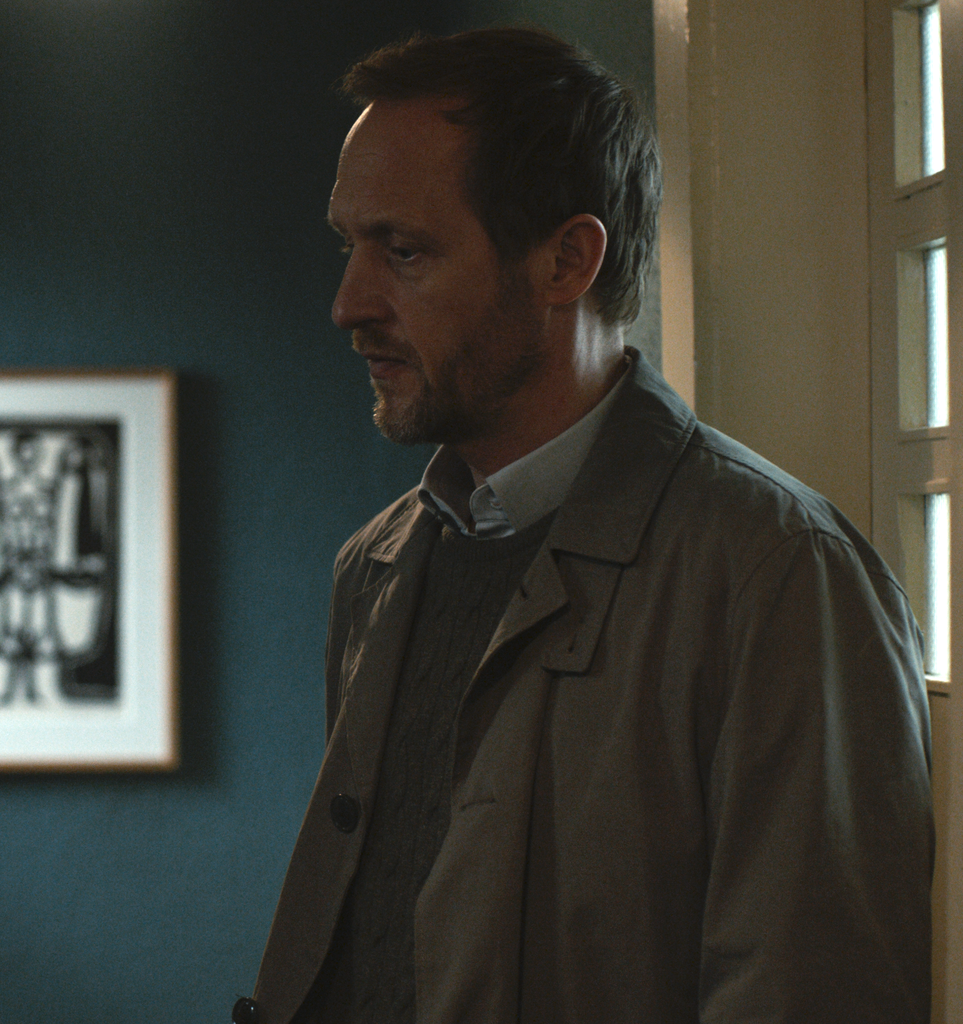 Season 1: Married to Charlotte and the father of Franziska and Elisabeth, Peter is also a therapist in Winden, and is counseling Jonas in the months following his father Michael's death. Peter and Charlotte's relationship is strained, and we learn that at least part of the reason is due to Benni, a sex worker whom Peter had a past relationship with. Peter drives to see Benni on the night Mikkel disappears, but turns around and drives to his father's bunker, where he is when Ulrich's brother Mads's body falls from a portal.

Season 2: Once older Jonas reveals his identity to Hannah and Charlotte, Peter reveals that he was aware of time travel because of old Claudia, who told him and Tronte what to do to keep the time loops preserved after finding Mads's body. Peter ends the season in the bunker with Elisabeth as the apocalypse occurs.