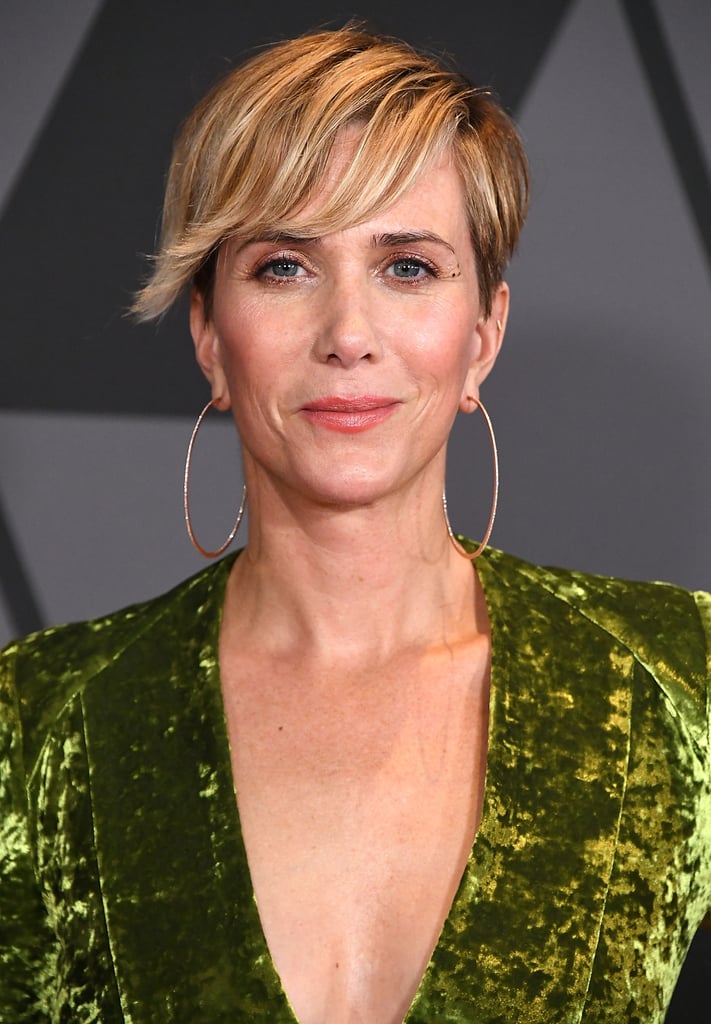 Wiig is a dark horse due to her outlandish seven-season stint on Saturday Night Live. Fans unfamiliar with her dramatic work in Mother! may not be able to take her seriously as Dr. Jones. But with Wiig playing Cheetah, Wonder Woman's nemesis whose alter ego is an archaeologist much like Jones, she may prove a worthy opponent for a doomed temple or two.

This could be her chance to step out of the comic shadow of films like MacGruber into the bright lights of the action world. If Robert Downey Jr. can do it (SNL cast member 1985-1986), why can't she?

Halloween
From the Schuyler Sisters to Schitt's Creek, Here Are 2020's Hottest Halloween Costume Ideas
by Lauren Harano 3 hours ago

Disney
So . . . What Are the Chances Disney Just Releases All of Its 2020 Movies Online?
by Amanda Prahl 16 hours ago

Jordan Fisher
The Work It Cast Is So Adorable Together, We Want to Grab Our Dancing Shoes and Join Them
by Mekishana Pierre 20 hours ago

Alexandra Shipp
Endless: Alexandra Shipp and Nicholas Hamilton Have an Emotional Reunion in This Exclusive Clip
by Kristin Harris 1 day ago