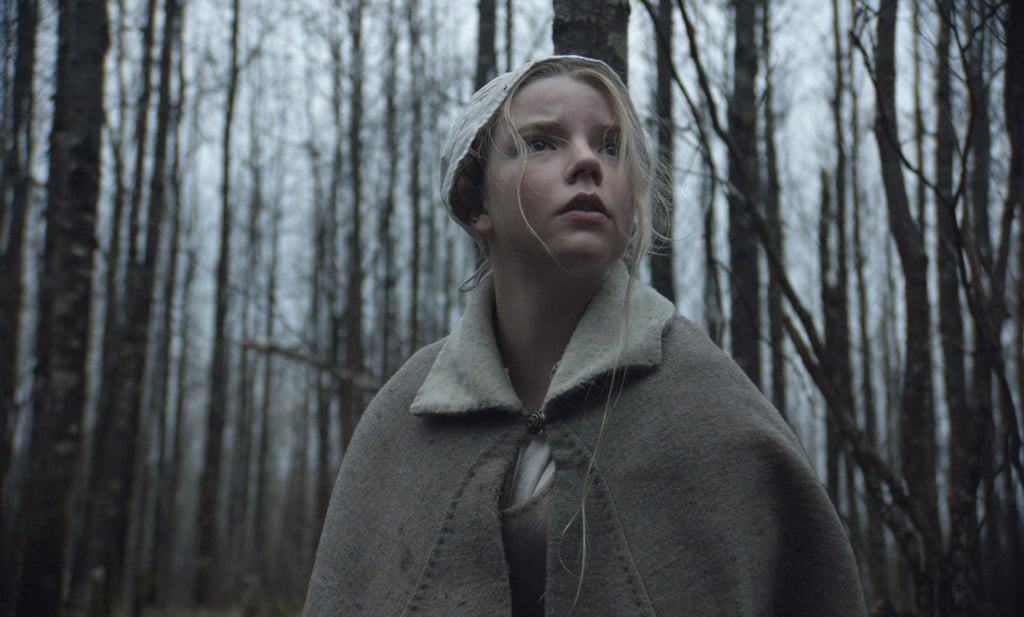 In Anya's breakout role, she plays Thomasin, a young woman who witnesses the disappearance of her youngest brother in 1630 New England and is consequently accused of witchcraft. Anya plays Thomasin with such conviction that you actually believe she's trapped in a 17th-century waking nightmare. Her frightfully good performance is only matched by Black Phillip, who just might be the scariest goat of all time.

Where it's available: Streaming on Amazon Prime

Movie Reviews
The Reviews Are In! Our Editors' Picks From the Sundance Film Festival
by Monica Sisavat 5 hours ago

Movies
"Encanto" Is a Certified Hit — So Will There Be a Sequel? Here Are the Chances.
by Brittany Sims 6 hours ago