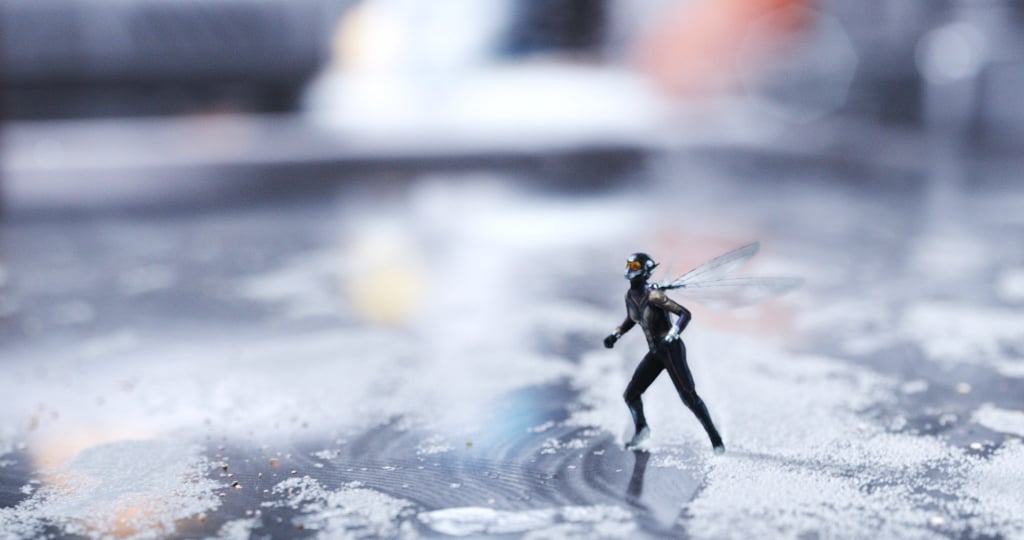 What Are the Wasp's Powers?

In the comics, Janet van Dyne is a socialite who becomes involved with her father's associate, Dr. Hank Pym, after he is killed by an alien monster. Hank uses a substance called the "Pym particles" and implants them into Janet's cells, giving her the ability to change her physical size and defeat the alien. The Wasp can go from centimeters tall to hundreds of feet and is also able to grow wings and fire blasts of energy from her hands, which she calls "wasp's stings."

In the Marvel Cinematic Universe, the Wasp's suit gives her the ability to shrink and grow whenever using special regulators that Hank invented. Thanks to her custom wrist adapters, Lilly's character is able to blast her enemies, too. The suit also features wings that expand when the Wasp shrinks, allowing her to fly. If that wasn't cool enough, she is able to communicate and control insects using her dad's hearing aid technology.

Previous Next Start Slideshow
MoviesAnt-ManMarvelAnt-Man And The Wasp

Movie Trailers
See the First Trailer For Hotel Transylvania: Transformania, Which Hits Theaters in July
by Alessia Santoro 5 hours ago

Chase Stokes
Someone Pass the Windex, 'Cause Chase Stokes in a Sheer Fendi Top Is Fogging Up Our Screens
by Victoria Messina 9 hours ago