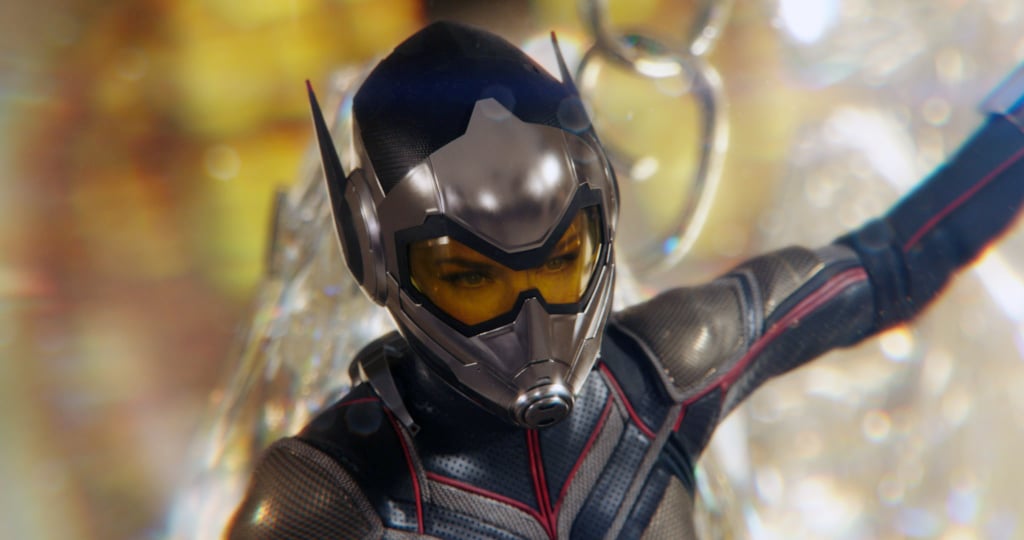 What Abilities Does the Wasp Have?

In 2015's Ant-Man, fans got a glimpse of the Wasp when Dr. Henry "Hank" Pym tells his daughter, Hope van Dyne, what really happened to her mom, Janet, aka the original Wasp. In the sequel, Ant-Man and the Wasp, audiences will finally see Hope (Evangeline Lilly) become the new and improved version of the titular hero. Along with the help of her dad and Scott Lang/Ant-Man (Paul Rudd), Hope goes on a mission to bring her mother back from the Quantum Realm. Before you run to watch Ant-Man and the Wasp, which premieres on July 6, get ready to learn all about the Wasp's powers and abilities. Trust us: you're going to appreciate her so much more!

Related:
Who Is The Wasp? Janet van Dyne's Origin Is Full of So Many Twists and Turns
Previous Next Start Slideshow
MoviesAnt-ManMarvelAnt-Man And The Wasp

Joey King
Every Main Character Death in "Bullet Train," From the First Stop to the Last
by Chanel Vargas 16 hours ago