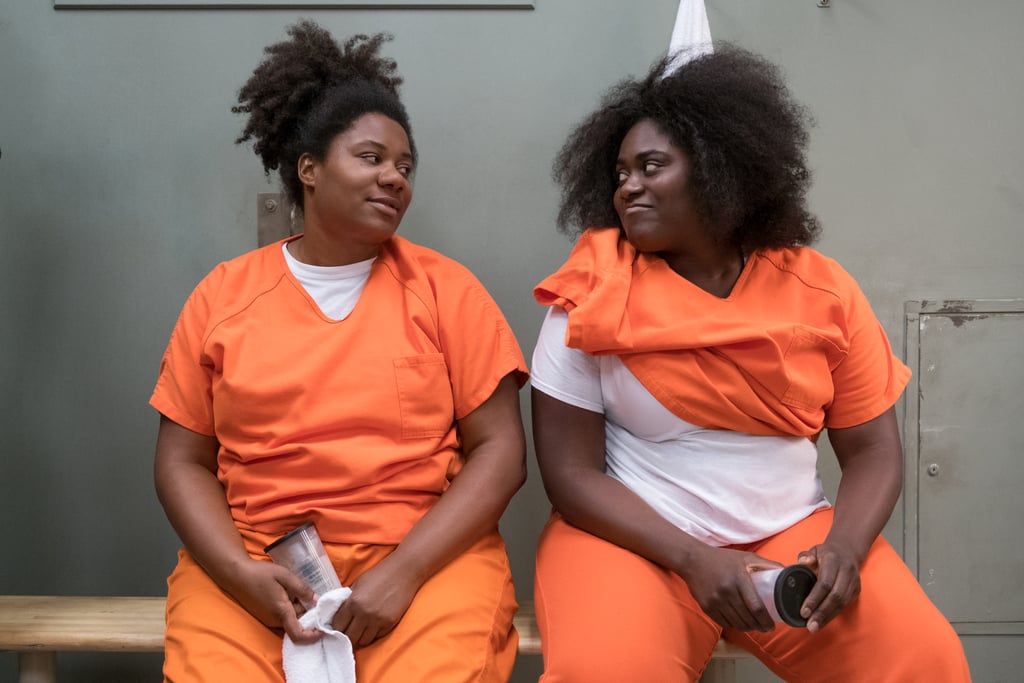 Is Cindy Ever Going to Tell the Truth About Taystee?

Early on in season six, we discover that Desi Piscatella's season five death comes with unforeseen consequences. Instead of the guards copping to what actually went down — one of their own accidentally shooting him in the head during the riot — they tell their superiors that they found Piscatella's body in the pool, already dead. What they don't realize is that Cindy and Suzanne are down in the pool as they plot to do this, listening in on their scheme.

As the federal investigation into both Piscatella's death and the riot itself progresses in each episode, it soon becomes clear that the agents want to (and do) pin most of the crimes on Taystee. Although Cindy knows her friend is innocent, she ends up lying on the witness stand during the trial, telling the jury that the last time she saw Taystee, she had the gun aimed at Piscatella. Taystee is unsurprisingly found guilty.

Netflix
The Most Intriguing Mystery of Jupiter's Legacy? The Group's Journey to Becoming Heroes
by Grayson Gilcrease 4 hours ago

Netflix
Wowza! The Cast of Jupiter's Legacy Look Completely Different Out of Character
by Kelsie Gibson 6 hours ago