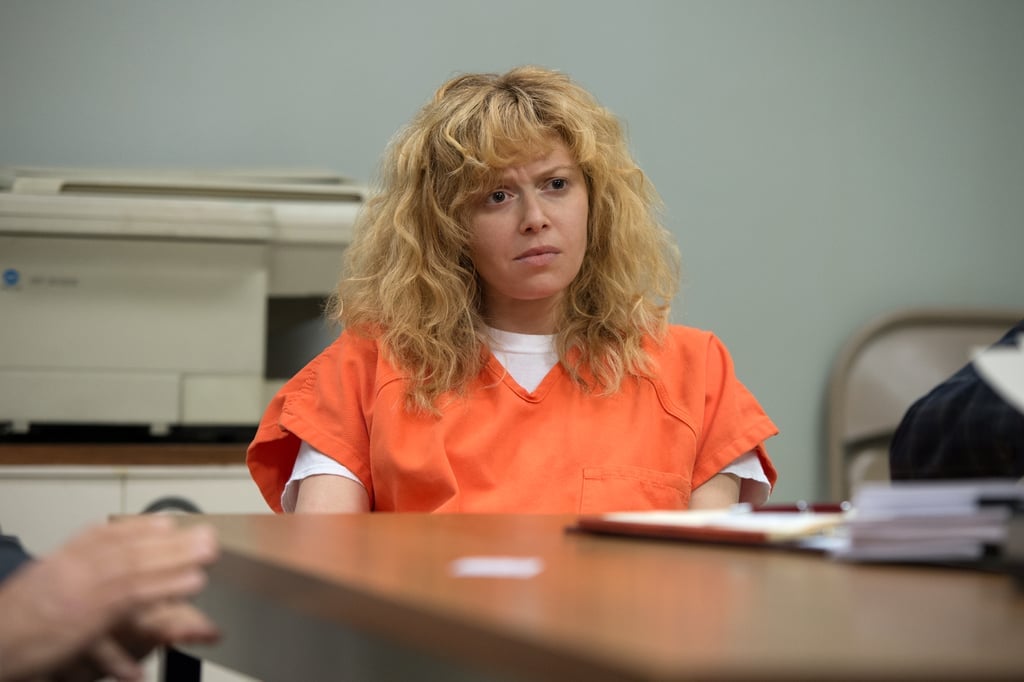 Nicky is met with the threat of multiple drug charges filed by MCC. Her dad steps in to help her out with an immunity deal, but only if she pins the riots on Red. Red shuns Nicky, but ultimately forgives her.

Nicky continues to seek atonement and protect Red, who has become pretty close with Carol. She finds herself conflicted between her original prison family and the new one she's been appointed to in Block D.

After trying to protect Red in an attempted attack on Carol's crew by Barb, Nicky's loyalty is questioned. She later convinces Lorna to join her and bow out of the battle between the two blocks.