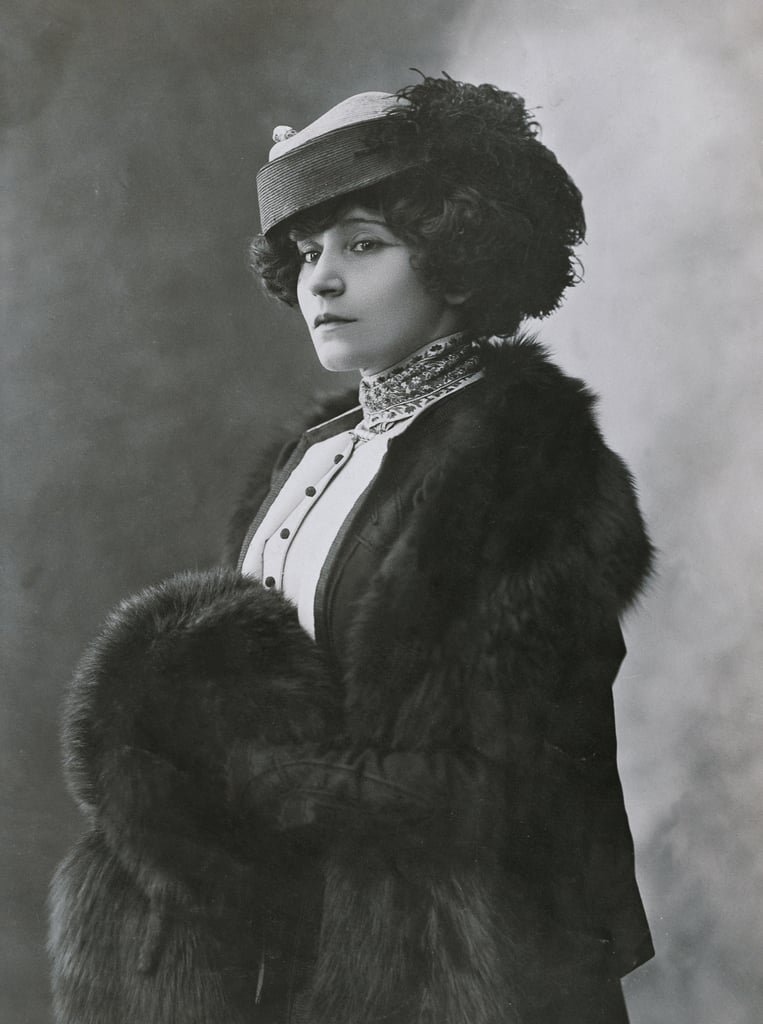 In 1873, Sidonie-Gabrielle Colette was born in the village of Saint-Sauveur-en-Puisaye in Burgundy. She departed from village life for Paris at age 20, marrying the music critic Henry Gauthier-Villars, who was known in the literary world as Willy. Her husband grew interested in the stories of her school days and asked her to write them down. Following his past pattern of deploying ghostwriters, Willy, after making a few changes, sent the stories into an editor under his own name. The stories, which became the Claudine series, grew immensely popular throughout France, even spawning memorabilia like perfumes and school uniforms. When Colette didn't want to write the stories, her husband locked her inside her room until she would write. From 1900 to 1904, she produced four novels for the Claudine series: Claudine at School, Claudine in Paris, Claudine Married, and Claudine and Annie. The writer's marriage with Willy ended after 13 years.

Sundance Film Festival
In Emergency, Donald Elise Watkins Poses the Uncomfortable Question: "What Would You Do?"
by Monica Sisavat 4 hours ago

Idris Elba
A New 007? Idris Elba May Replace Daniel Craig as the Next James Bond
by Njera Perkins 10 hours ago