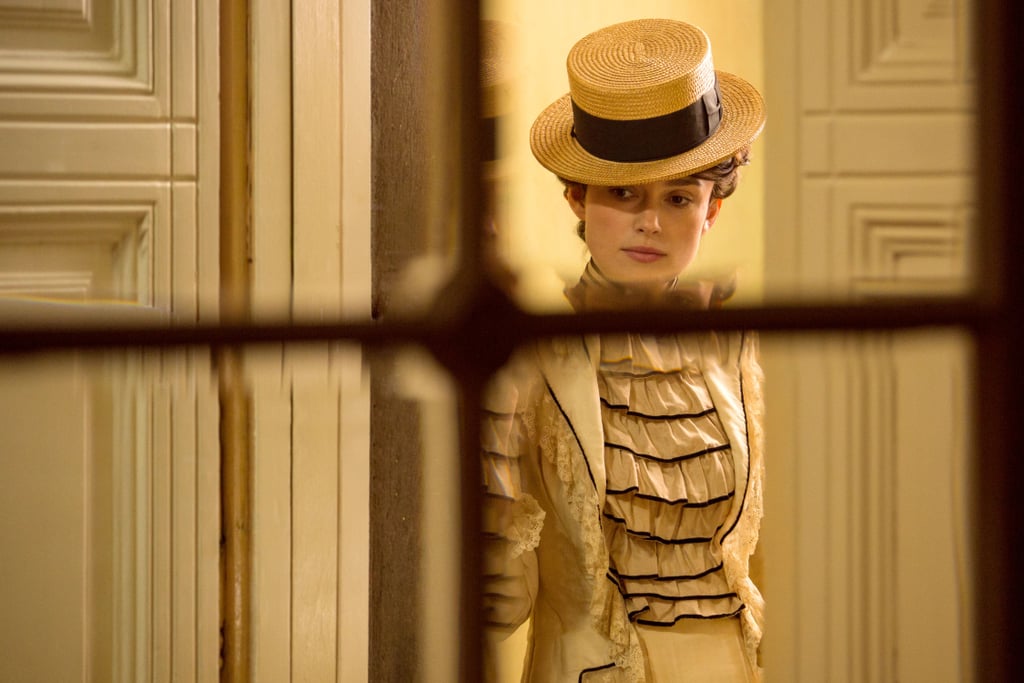 Known for her roles in Atonement and Pride and Prejudice, Keira Knightley is no stranger to playing nuanced female characters in period dramas. This time, Knightley portrays the titular character in the biopic Colette. A queer 20th-century French literary icon, Colette (known by just one name, like Cher) penned Gigi, Chéri, and the Claudine book series. Besides her storytelling prowess, people also remembered the prolific writer for her subversive life, which was as rich as any of her female characters. Biographers painted her as "the provocative teenager, the resolute bisexual, the consummate artist and a Colette who was an admirable model for modern middle-aged women."

If there's anyone whose life is worthy of a biopic, it's Colette. Her early literary career was contentious, managed by a husband who took credit — not to mention fame and wealth — for Claudine, a widely popular coming-of-age series about a young schoolgirl. How did Colette go from an unpaid ghostwriter to a French literary legend? Well, it's a complicated story with plenty of twists and turns to keep you on the edge of your seat.

Marry Me
Marry Me Isn't Based on J Lo's Real Life, but the Similarities Are Striking
by Alicia Geigel 18 hours ago