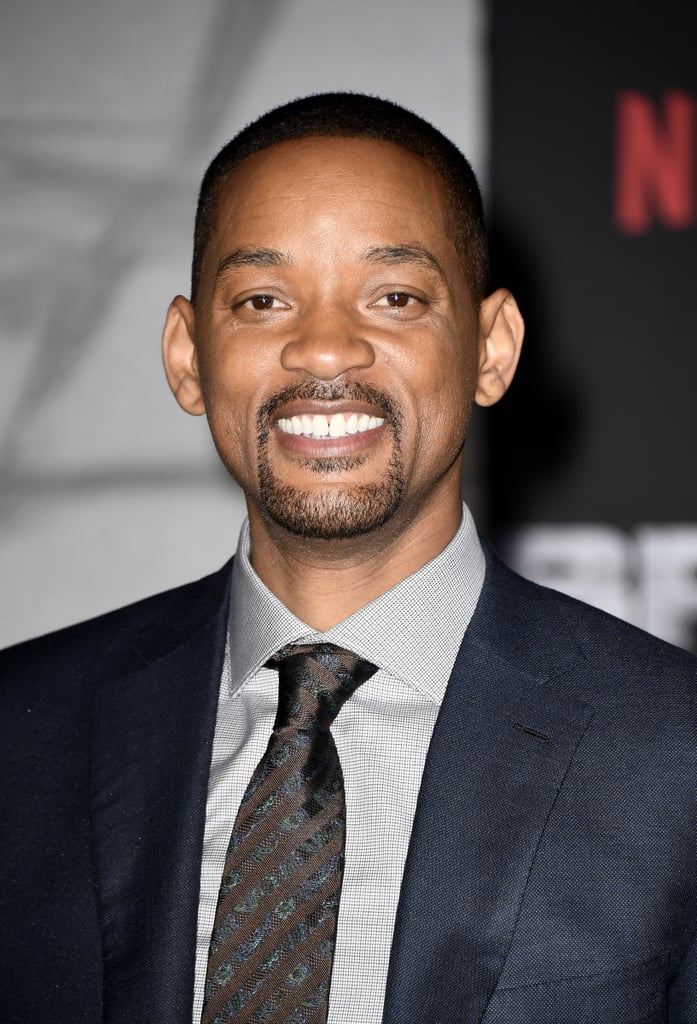 Back in 2002, Smith first mentioned his interest in headlining and starring in the A Star Is Born remake to TV Guide Online, saying that filmmaker Joel Schumacher would be directing. A few months later, Schumacher confirmed his involvement with the potential remake to MTV, but the project never came to fruition.

Golden Globe Awards
The Golden Globes Do Have a Live Audience, but It's Not Who You Might Think
by Amanda Prahl 2 hours ago