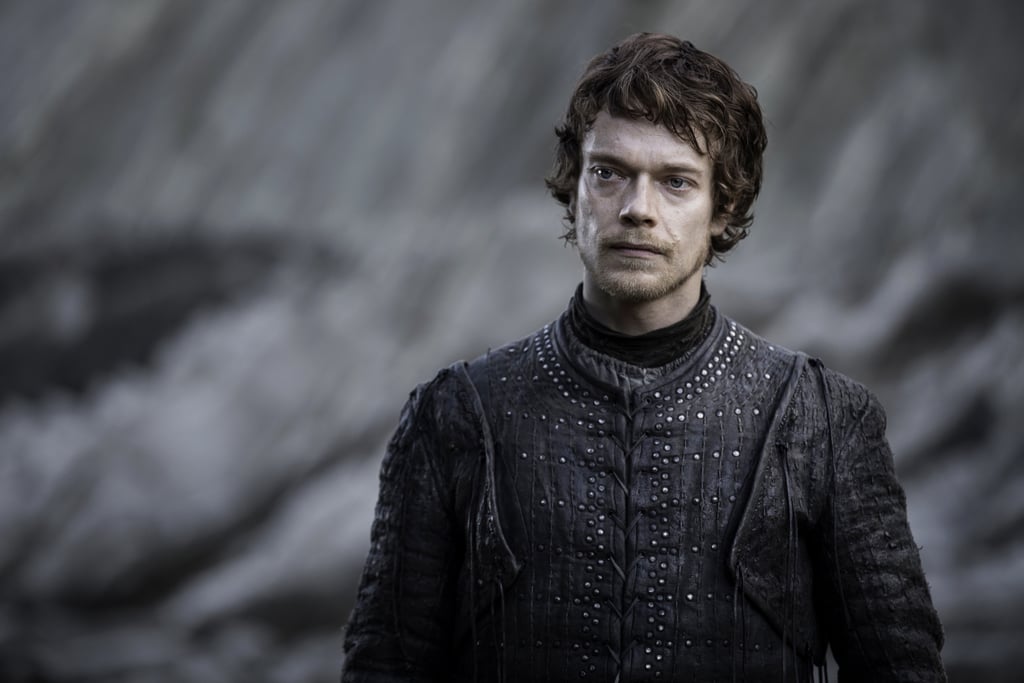 The rulers of the Iron Islands, House Greyjoy has toggled back and forth a lot over time. Its current leader, Euron Greyjoy, is allied with House Lannister in the war, but its rebellious faction, led by his niece Yara, is loyal to Daenerys Targaryen.

After the reveal that the wights are real, Euron Greyjoy feigns fear and flees but really goes ahead to prepare the way for Cersei's army. Yara's fleet is ambushed by those loyal to her uncle Euron, and she is taken captive, though her brother Theon escapes. While she is paraded around as a captive, Theon rallies the remaining Greyjoy loyalists for a mission to rescue her.

Netflix
After That Major Plot Twist, Pretty Smart Has to Be Getting a Season 2 — Right?
by Madison Tyler 1 hour ago