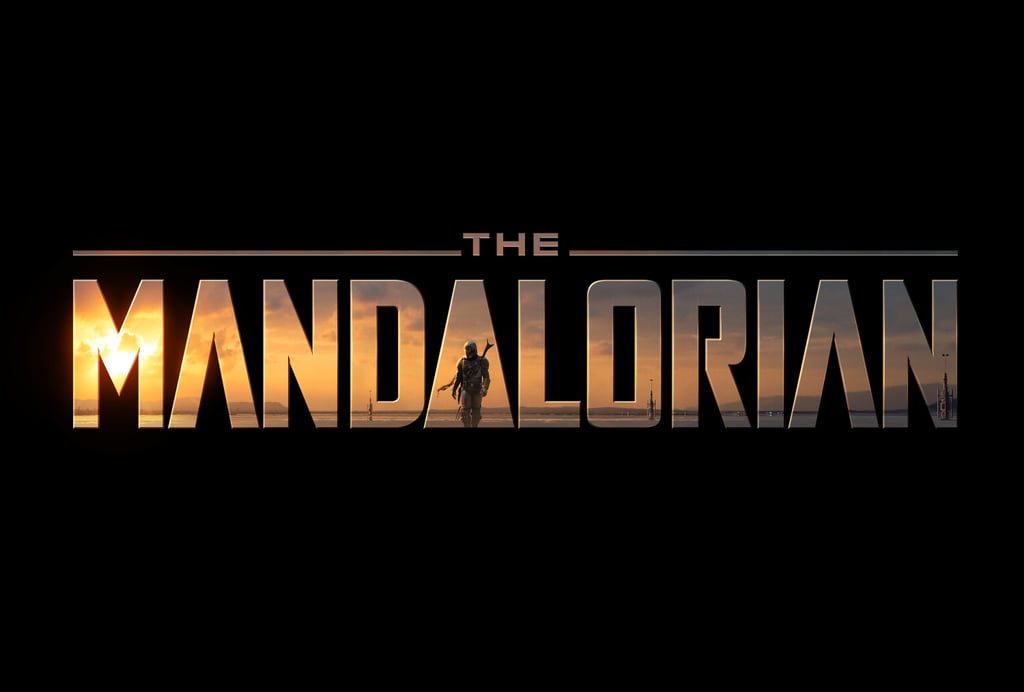 According to the official Star Wars website, the series will follow the adventures of a new deadly gunfighter whose story is not unlike bounty hunters' from previous trilogies, Jango and Boba Fett. Pascal (who is probably best known for playing Game of Thrones' Prince Oberyn), will portray the "lone Mandalorian gunfighter" who takes viewers into the outer reaches of the galaxy "far from the authority of the New Republic." As Pascal told Entertainment Weekly, the Mandalorian wants to do the right thing, "but his duties could very much be in conflict with that — and doing the right thing has many faces."

At the show panel at the Star Wars Celebration in Chicago, Favreau revealed that he was inspired by the idea of a "world after Return of the Jedi, and what would happen, and the type of characters that would survive, and what it was like before the New Republic took over. You have only the strong surviving, you have chaos taking over in the galaxy."

The series will follow bounty hunters (like the unnamed Mandalorian), gunfighters, and former soldiers as they attempt to find their way in the lawless parts of the galaxy after the fall of the Empire. According to EW, the production team behind the series expects to explore the formation of the First Order, whose origins are still unknown to Star Wars fans.