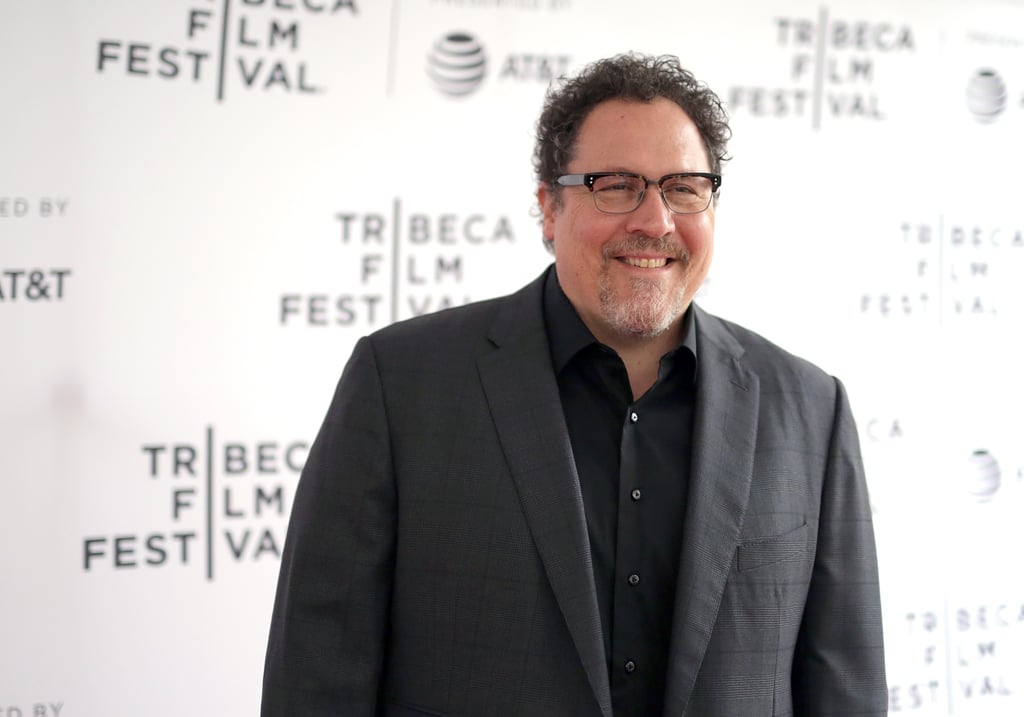 Jon Favreau, the executive producer, is directing the first episode; having plenty of experience with Disney after directing Iron Man, Iron Man 2, Jungle Book, and 2019's huge live-action remake of The Lion King. Favreau will team up with Dave Filoni, who worked on Star Wars: The Clone Wars and Star Wars Rebels. Kathleen Kennedy and Colin Wilson are also executive producers!

As for the rest of the episodes? Disney has tapped all kinds of talent. Deborah Chow (Jessica Jones), Bryce Dallas Howard, and Dope's Rick Famuyiwa will direct additional episodes in the series.

Netflix
Gentefied: Netflix's New Series Takes a Bite Out of Gentrification With Tacos and Laughs
by Mekishana Pierre 4 hours ago 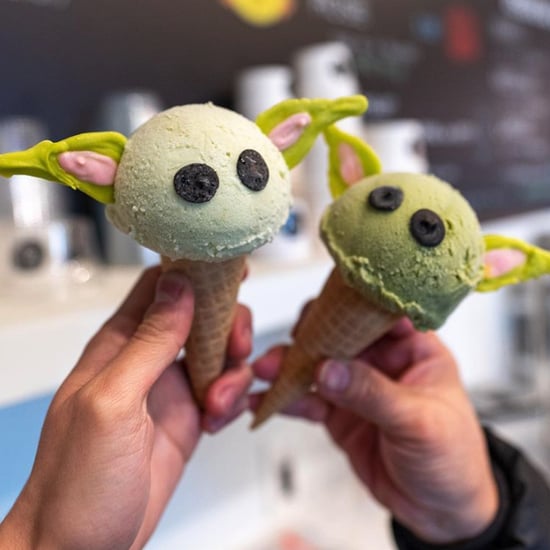 Star Wars
A Gelato Shop in LA Is Serving Baby Yoda Ice Cream Cones, and That Alone Is Worth a Trip
by Emily Weaver 9 hours ago 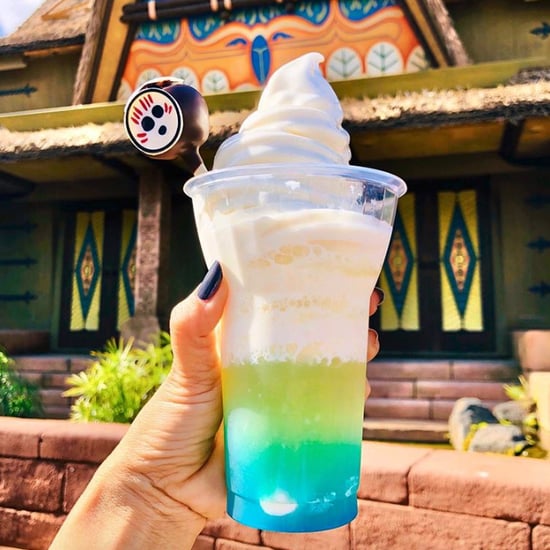