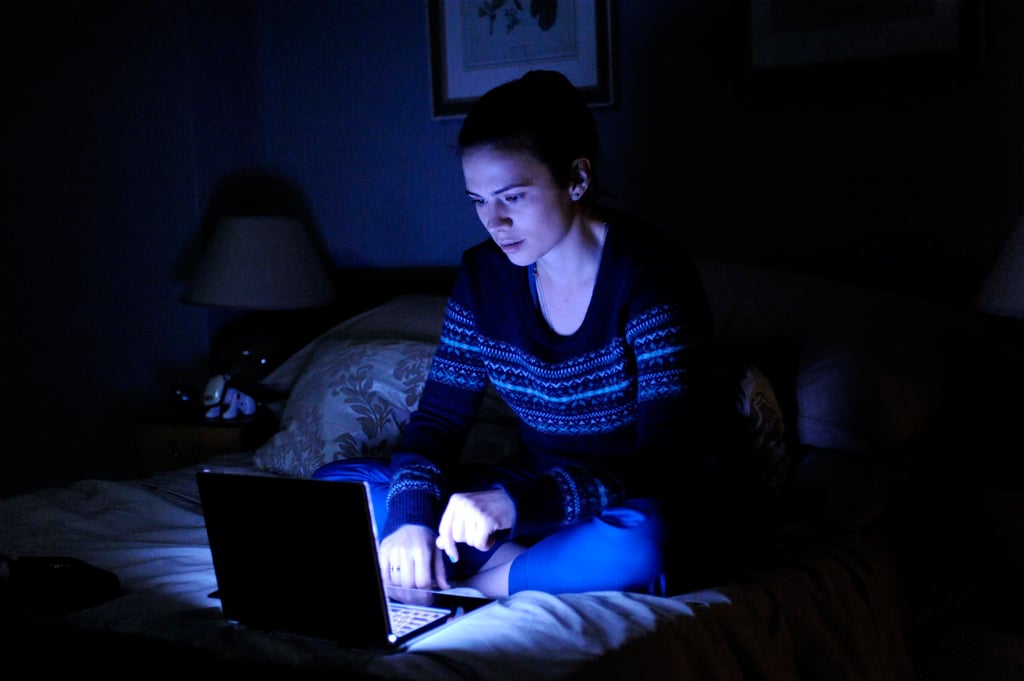 "Be Right Back" artfully explores artificial intelligence through the lens of grief, enlisting Domhnall Gleeson and Hayley Atwell to execute its melancholy story. In the episode, a man named Ash dies in a car accident shortly after moving to the country with his wife Martha. Grief-stricken, Martha hesitantly tries a new technology that creates a virtual version of Ash by sourcing his texts, videos, and social media posts. (Side note: you'll find an Easter egg of its origins in Bandersnatch.) After ordering a physical replica of Ash, she questions the authenticity of the technology as she realizes that it lacks her husband's humanity.

The storyline is both poignant and unsettling, posing to viewers the metaphysical question, "What makes us human?" "Be Right Back," unlike many darker Black Mirror episodes, ends with a bit of a twisted uplift as we glimpse into Martha's future relationship with her daughter.

Netflix
While You Prepare For Trinkets Season 2, Remember That We're Not Getting More Episodes
by Amanda Prahl 6 hours ago

Netflix
I'm Thinking of Ending Things: If Netflix's Adaptation Follows the Book, Brace Yourself
by Ashley Broadwater 6 hours ago

Black-ish
Black-ish Episode "Please, Baby, Please" Is Now on Hulu, 2 Years After It Was Shelved by ABC
by Yerin Kim 8 hours ago