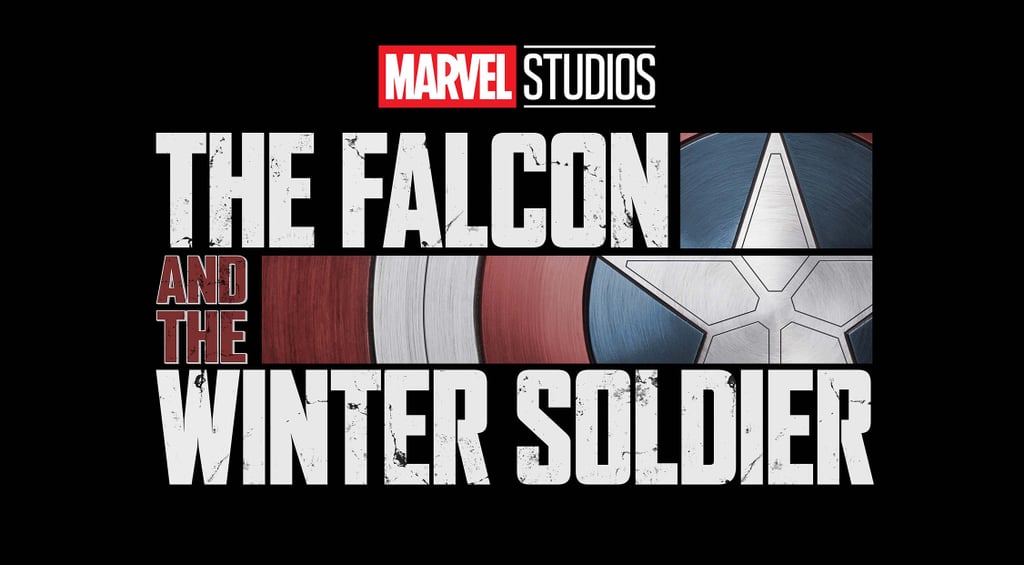 The Falcon and The Winter Soldier

The series follows the pair as they team up on a global adventure that tests their abilities and their patience. As the trailer revealed, Sam will wrestle with his decision to take up Captain America's shield as Bucky goes head-to-head with Daniel Brühl's Baron Zemo, who we last saw being taken into custody at the end of Captain America: Civil War after he killed Black Panther's father in a bomb blast and sparked tensions between Steve Rogers and Tony Stark. Directed by Kari Skogland with Malcolm Spellman serving as head writer, the six-episode series also stars Emily VanCamp as Sharon Carter and Wyatt Russell as John Walker.