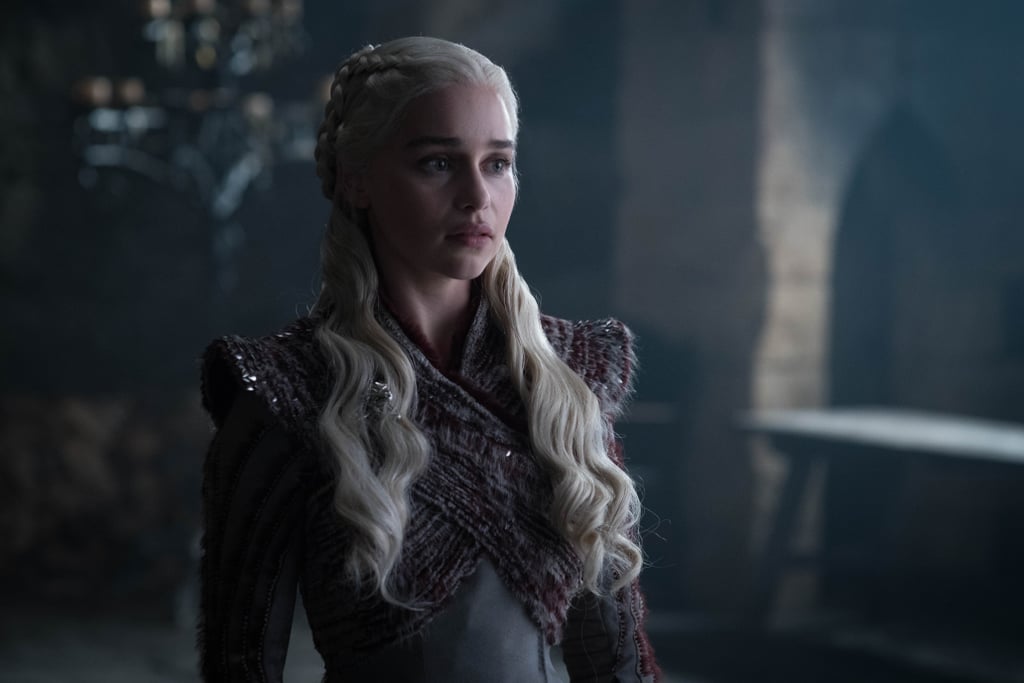 Will Daenerys Die in the Battle of Winterfell?

She'll probably survive. Given Jon Snow's confession to Daenerys in the crypts at the end of episode two, we can see the Dragon Queen reacting in a few interesting ways. She could try to kill Jon herself in the middle of battle to eliminate him as a threat to her sitting on the Iron Throne, for instance. Or, going in the other direction, she could die trying to save him, at peace with the knowledge that a Targaryen will be on the Throne even if it's not her. While we're leaning toward the latter idea, we also don't think it's Dany's time to go just yet. She's one of the most popular characters on the show, too, so we could see her death taking place in the season's penultimate episode or the series finale, instead.