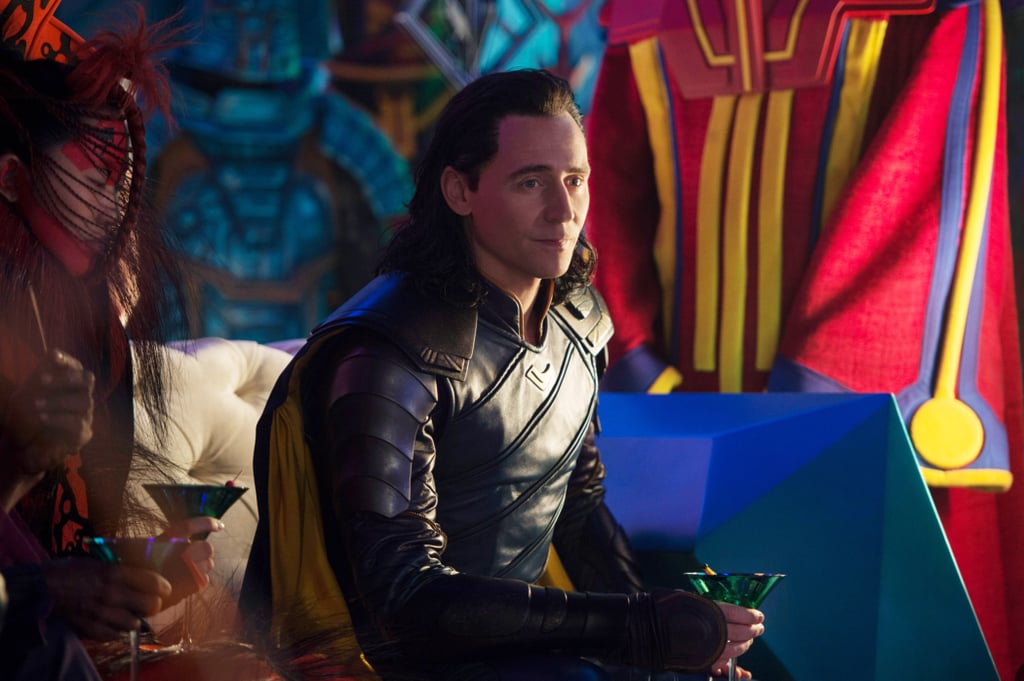 The Loki who died during Thanos's pursuit of the stones in Infinity War is still very much dead. But the Loki from 2012 that manages to steal the Tesseract after Tony and Scott let it slip when they travel back in time, is probably wrecking havoc all over his timeline. His adventures will most likely be featured in the future Disney+ series soon to be released!

by Princess Gabbara 27 seconds ago