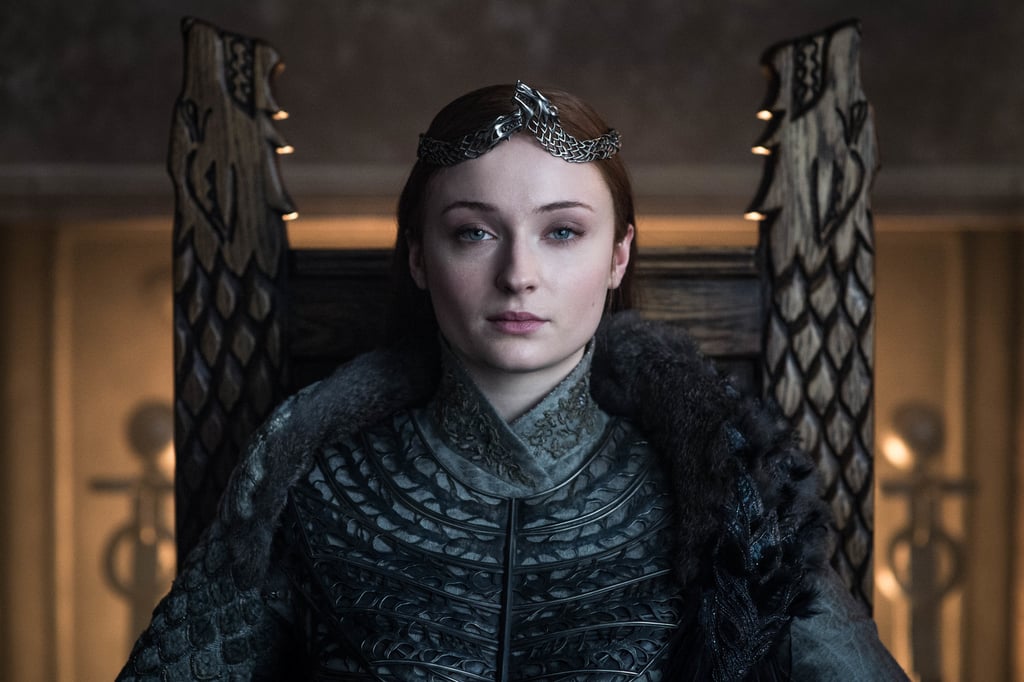 What Happens to Sansa Stark?

Although we think Sansa would've made an excellent ruler of Westeros, the continuously clever little bird decides to go back to her roots by ruling the North. After her brother is crowned king, she turns to him and says that despite respecting his rule, she also refuses to let her people continue to suffer in the Seven Kingdoms.

"The North will remain an independent kingdom as it was for thousands of years," she declares, with Bran's approval. He undoubtedly knows that there's no one more suited to carrying out their mother and father's legacy of protecting the people of the North.