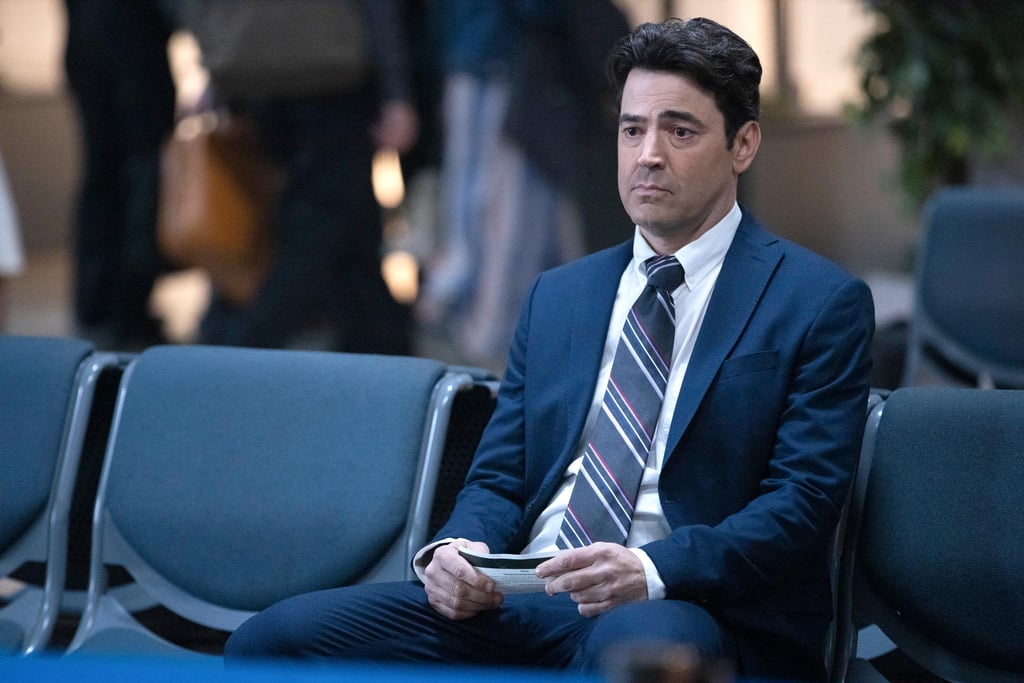 The Possible Return of Jon

Though Ron Livingston (who plays Jon) was notably missing from the show's Instagram post from the first season two table read, it seems that Nash would like Livingston's character to appear in the next season — it's just not clear whether that's actually happening. "He has been a great partner in this, so I'd love to continue to have him tell his story," Nash said of Livingston. "He has another series that he's working on, so we may just have [to] find those moments, but I'd love to have him back."

Mariah Carey
Mariah Carey Sings "Always Be My Baby" at Home, Reminds Us She Invented High Notes
by Karenna Meredith 8 hours ago

Netflix
Elite: 10 Times Samuel and Carla's Chemistry Was Off the Charts
by Brea Cubit 14 hours ago