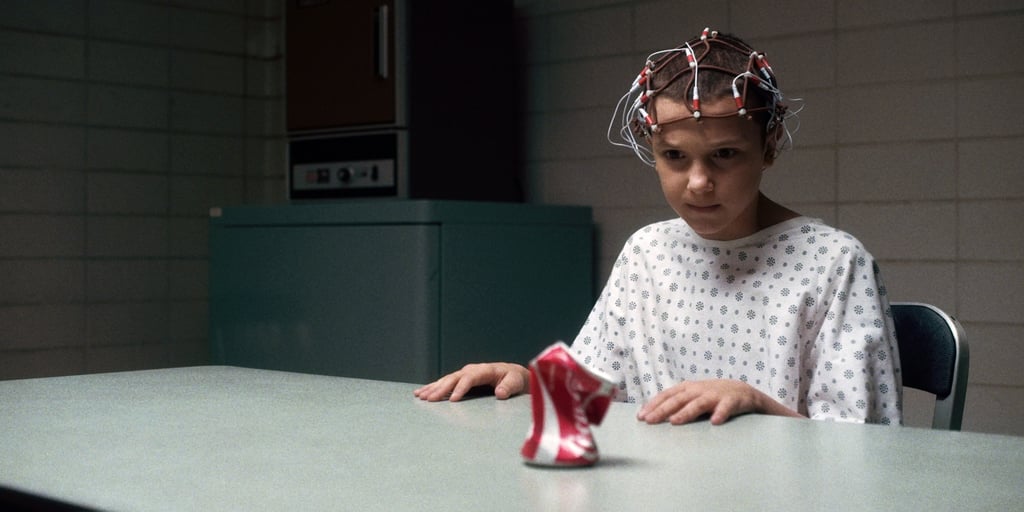 The year 1971 is when the story kicks off properly, 12 years before the first season picks up. Terry Ives, a woman who's susceptible to conspiracy theories, signs up to participate in the MKUltra experiments, not realizing that she's pregnant at the time. When she gives birth to a daughter, whom she names Jane, the baby is taken away from her by Dr. Brenner to be a lab test subject, and paperwork is forged to make it look like Terry had a miscarriage.

Three years later, Terry attempts to break into the Hawkins lab to get Jane back. Unfortunately, she isn't able to get to her daughter, and even worse, she's apprehended by Brenner and his team and subjected to electroshock torture that makes her go catatonic. Her daughter, renamed "Eleven," has telekinetic and telepathic powers and is forced to develop them.