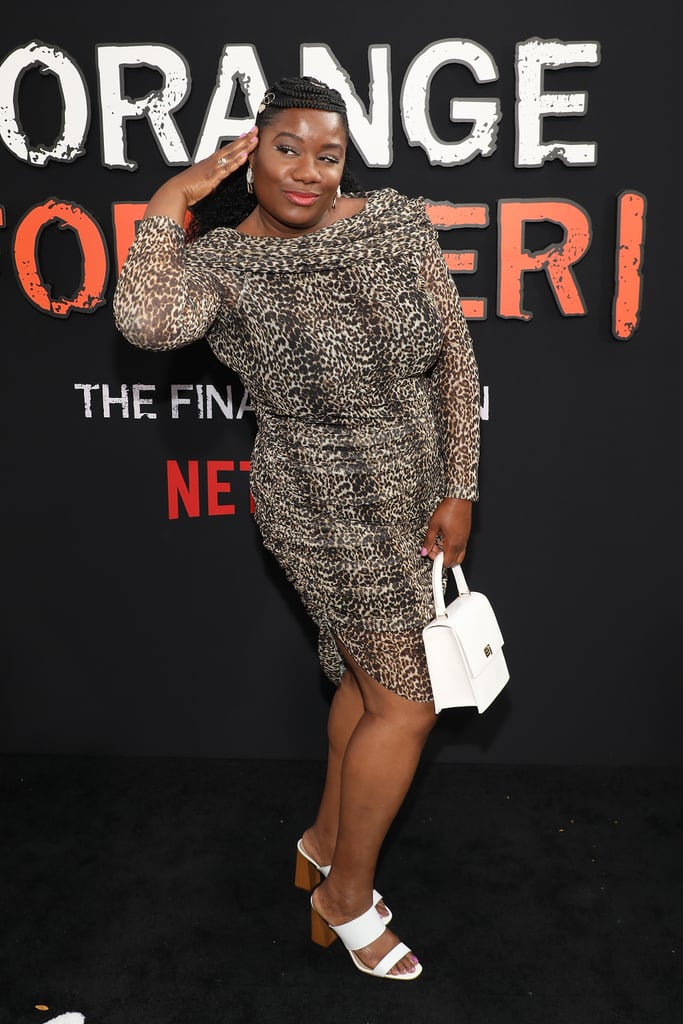 Moore's post-OITNB career is already taking off! She voices Etta Candy in the upcoming Wonder Woman: Bloodlines opposite Rosario Dawson as Wonder Woman. The film, with a plot still shrouded in mystery, is the first Wonder Woman animated film in a decade.

Netflix
Tiger King: Every Piece of Information We Have About the Disappearance of Don Lewis
by Caitlyn Fitzpatrick 18 hours ago