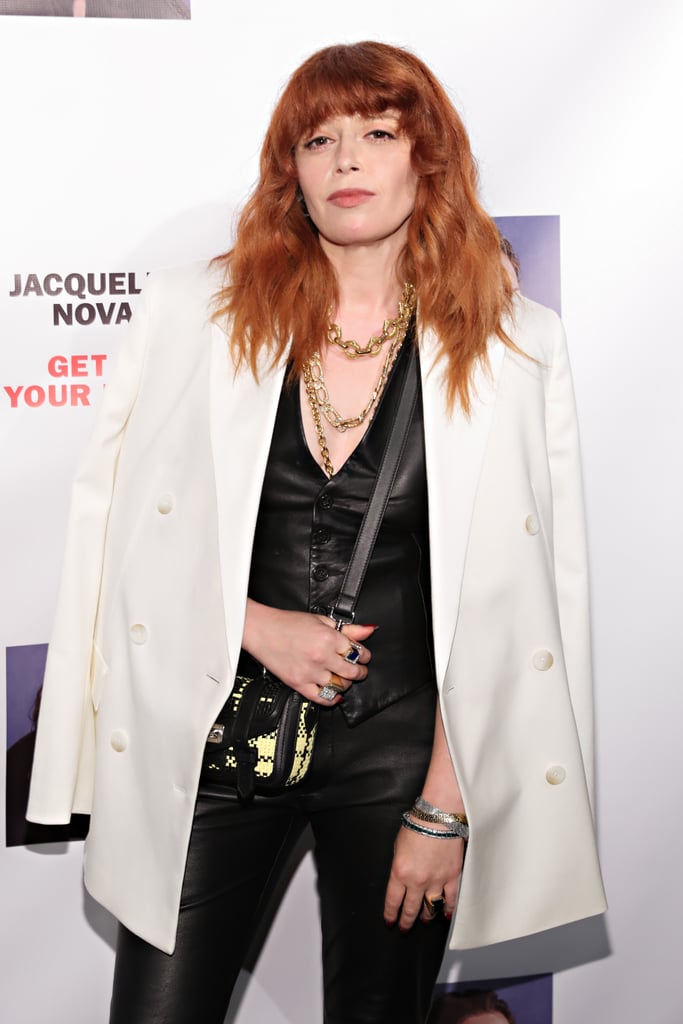 Good news for Netflix subscribers: Lyonne won't be leaving the Netflix family anytime soon! Following the success of the first season of her dark comedy Russian Doll, the series was renewed for a second season, mostly likely in time for a 2020 release.

Netflix
Tiger King's Joe Exotic Is Not a Good Person, and We Need to Stop Celebrating Him
by Amanda Prahl 1 hour ago

Law & Order
Christopher Meloni Is Reprising His Law & Order: SVU Character For a New Spinoff
by Kelsie Gibson 1 hour ago 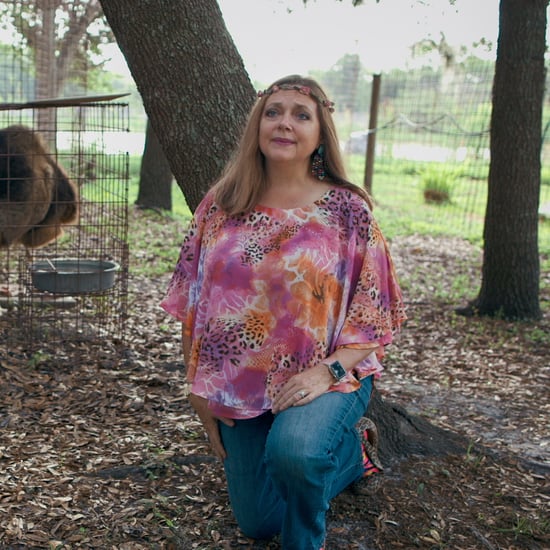