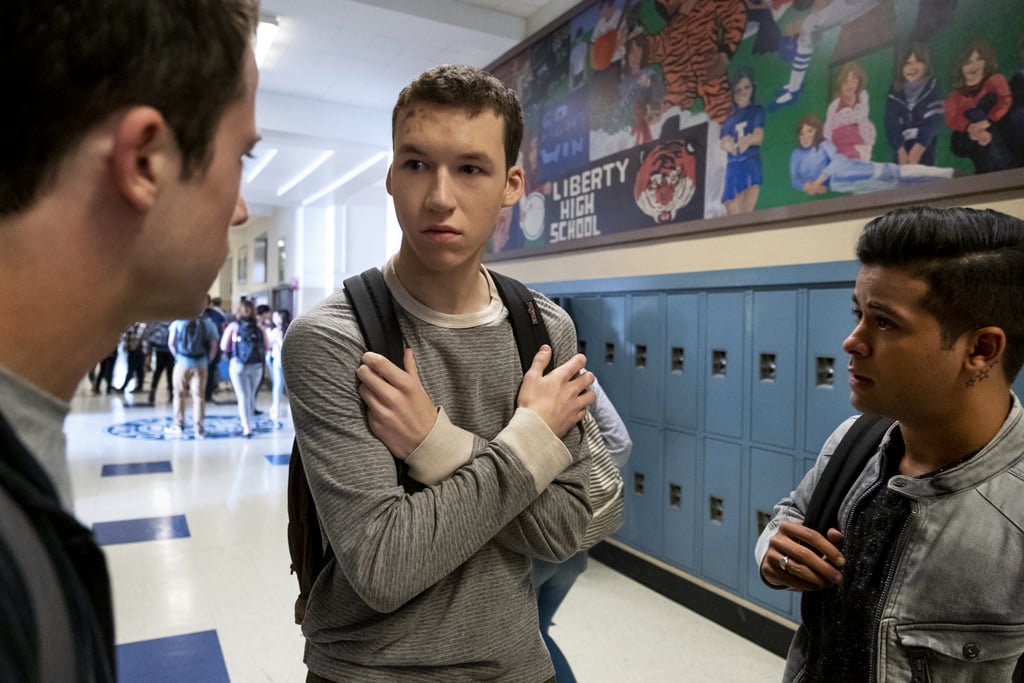 Will Tyler Continue on His Path of Redemption?

Season three put Tyler on a much better path than he'd been on at the beginning of the series. After being stopped from shooting up the school in season two, Clay and the rest of the group do everything they can this season to keep an eye on Tyler and help him feel accepted and OK. He ends this season not only admitting to the school that he'd been sexually assaulted (and turning Monty in for it), but also by having his photographs displayed in Monet's as an art exhibit. He says it's all the people who have helped him. I can only hope that things continue to look up for this troubled kid.

Previous Next Start Slideshow
13 Reasons WhyNetflixTV
Around The Web

Saturday Night Live
Kevin Jonas Crashed Nick's SNL Monologue to Finally Get an Answer: "Are We Still a Band?"
by Karenna Meredith 2 hours ago

Nick Jonas
SNL Finally Said What We All Think About Bachelor Parties, and They Made It Into a Song
by Mekishana Pierre 4 hours ago

Nick Jonas
SNL Is on a Mission to Ruin Our Childhoods, and Now It's Sullied Cinderella
by Mekishana Pierre 13 hours ago