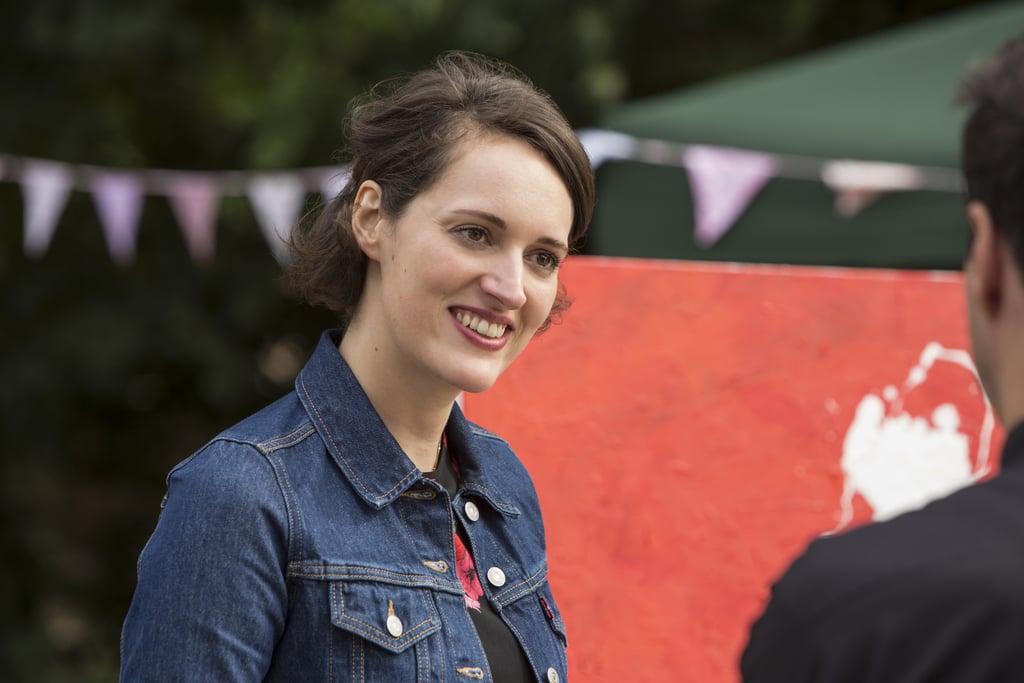 "In 2019, I worship at the altar of Phoebe Waller-Bridge. Her genius is cast under a heavenly glow in Fleabag season two, as she examines the realities of love and loss, family and friendship, all with some much-needed humor. I binged all six episodes in one sitting, then turned right back around to watch them all over again. As a self-proclaimed Claire, I'm impressed by and grateful for the vulnerability and humanity Waller-Bridge infuses into each of her characters. Am I heartbroken that there won't be a season three? Absolutely. But, like a wise (and very hot) priest once said, 'It'll pass.'"

"I could go on and on here about what a genius Phoebe Waller-Bridge is, but that's literally a story for another day. Basically, I had no idea how much I needed Fleabag. Not only was it a realistic and genuine portrayal of mental illness but also a beautiful reminder of how important it is to accept our flaws and at least try to be better."