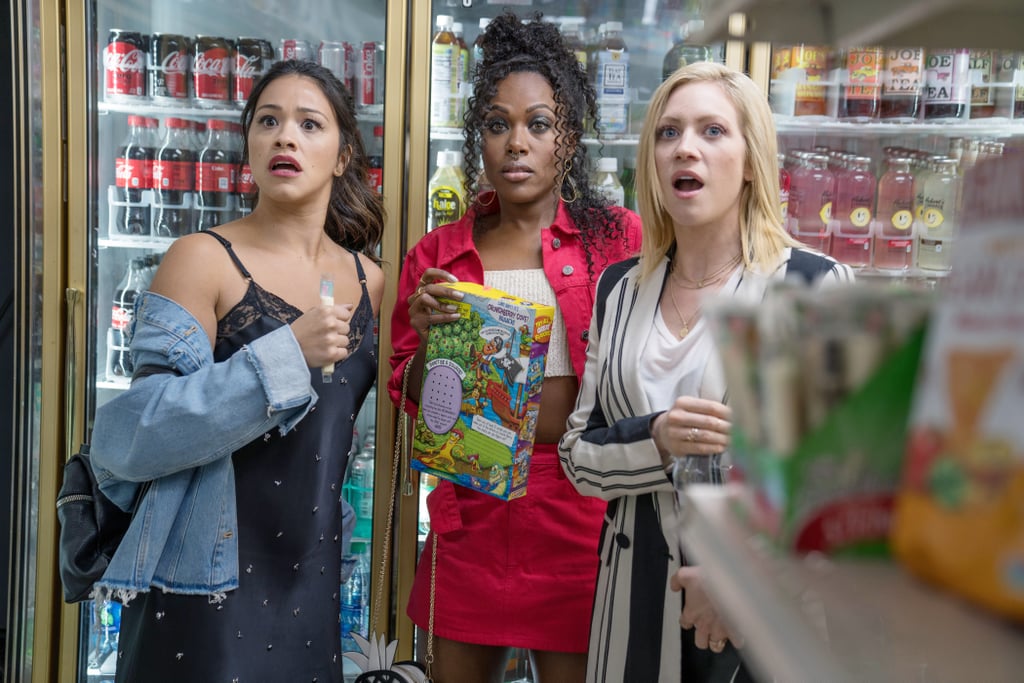 "As a modern breakup comedy, Someone Great is great — it's entertaining, relatable, and perfectly cast — but the soundtrack and use of music throughout are what really make it stand out for me. Throwback jams from Lil' Kim and Vampire Weekend fit seamlessly into the storyline, and I can't be the only person who teared up immediately upon hearing Frank Ocean's cover of 'Moon River.' This is the movie that catapulted Lizzo's 'Truth Hurts' to the top of the charts nearly two years after it was released, so the impact of Someone Great (and its soundtrack) can't be denied."

"I haven't gone through a serious breakup in over five years, but damn, Someone Great brought me right back to that emotional and uncertain place as if I were going through it myself again. I saw it first alone, but it's the kind of movie you want to watch with your best friends over a few bottles of wine — followed promptly by a cutthroat ex-partner roast. And trust, that 'Truth Hurts' scene will never not be something you go back to when you need a pick-me-up."