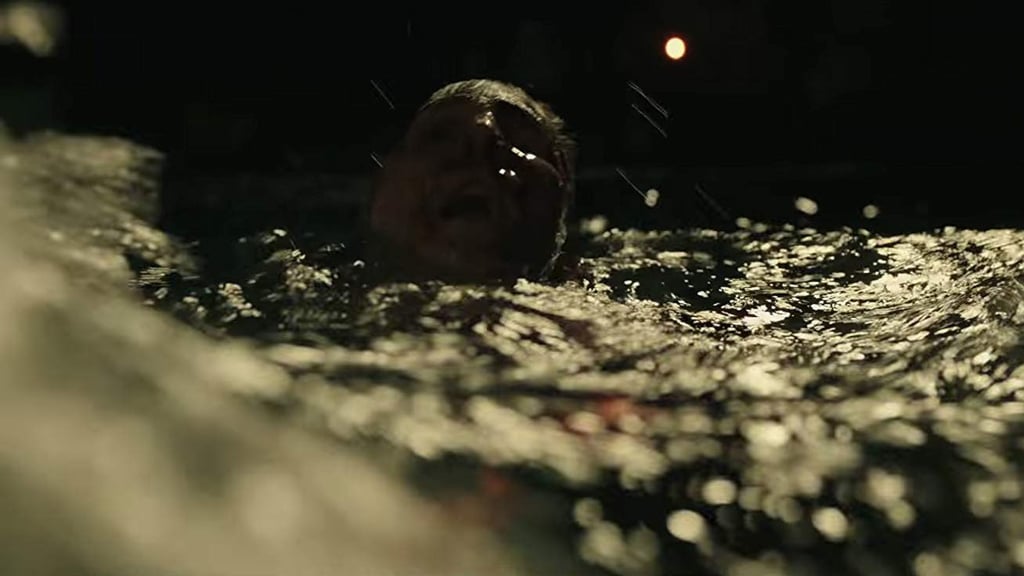 Actor and director Xavier Dolan plays the doomed Adrian Mellon in the film, who is the first big death in It Chapter Two thanks to Pennywise taking a giant, great-white-shark-sized bite out of his side not long after we're introduced to him.

If you haven't read the book, Adrian and his boyfriend Don Hagarty (Taylor Frey) are enjoying themselves at Derry's annual carnival when they run into a group of violent, homophobic teenagers who start pelting them with insults after seeing them kiss. Don convinces Adrian to leave, and the pair begin discussing their plans for the future, which include leaving their small town and escaping to a big city.

Sadly, their hopes are dashed when the homophobic group follows them out of the carnival and beats each to a pulp. Adrian, the more vocal of the two, spits in the face of his tormentors, leading them to throw his body off the bridge nearby. He lands in the water and his near-lifeless body is dragged to shore by . . . Pennywise. Who then eats him in front of Don. It's brutal.