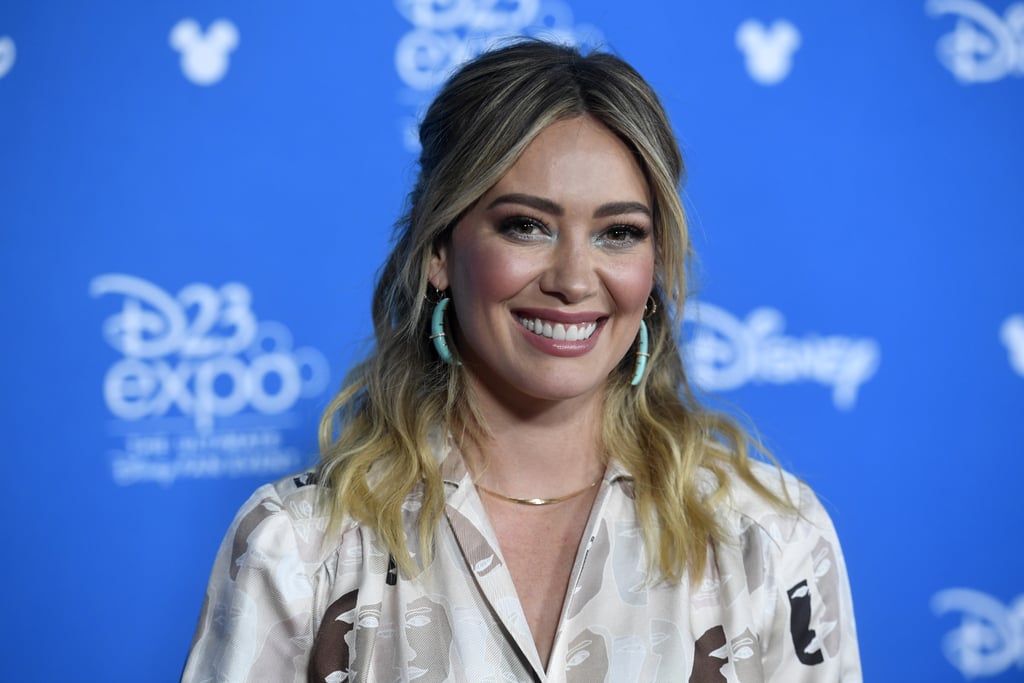 Duff will return to anchor the show as Lizzie, now a 30-year-old designer's assistant in New York. As a teenager, Duff starred in teen flicks like Agent Cody Banks, Cheaper by the Dozen, and A Cinderella Story. She also began a music career, releasing five studio albums over a handful of years.

In 2015, Duff returned to TV full-time, playing ambitious editor Kelsey Peters on the TVLand comedy Younger, starring opposite Sutton Foster as Liza. She's set to return for season seven; word is that the Lizzie McGuire reboot will not interfere with her filming schedule for Younger or vice versa.

Netflix
How Aaron Hernandez's Twisted Story Impacted the Life of His Cousin, Tanya Singleton
by Sabienna Bowman 7 hours ago

The Bachelor
If You Thought Champagne-Gate Was Bad, Get a Load of This Week's Bachelor Drama
by Amanda Prahl 9 hours ago