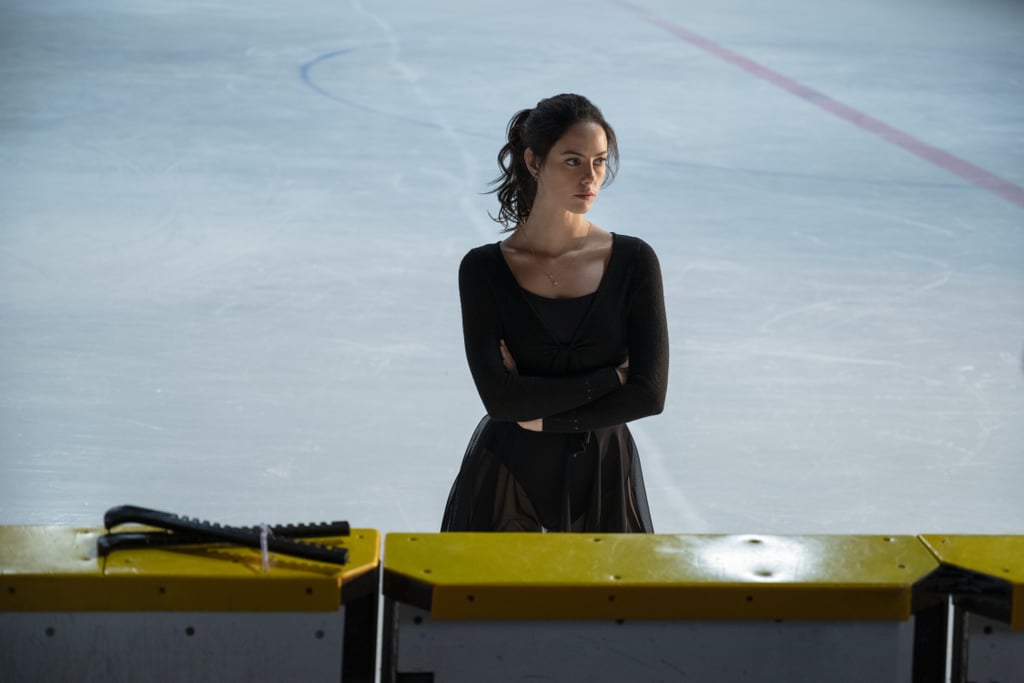 What Is Spinning Out About?

Like The Cutting Edge before it, Spinning Out focuses on a young woman who turns to pairs figure skating after an accident derails her singles career. According to the official Netflix description, "Kat seizes an opportunity to continue her career as a pair skater with a talented bad-boy partner, Justin Davis, she risks exposing a fiercely kept secret that could unravel her entire life. She splits her time between the ice rink, working as a waitress, and living with her family [in] the nearby working-class town of Hawkley, Idaho. Kat's mother, Carol is a former figure skater who has raised Kat, and younger sister, Serena, on her own. Fueled by a desire to prove that she can cut it as a pair skater wrong, Kat keeps her eye on the prize — facing daunting odds to realize her Olympic dream."

Previous Next Start Slideshow
NetflixTVSpinning Out

Barbie Ferreira
Did You Catch That Game of Thrones Easter Egg on Euphoria?
by Monica Sisavat 19 hours ago