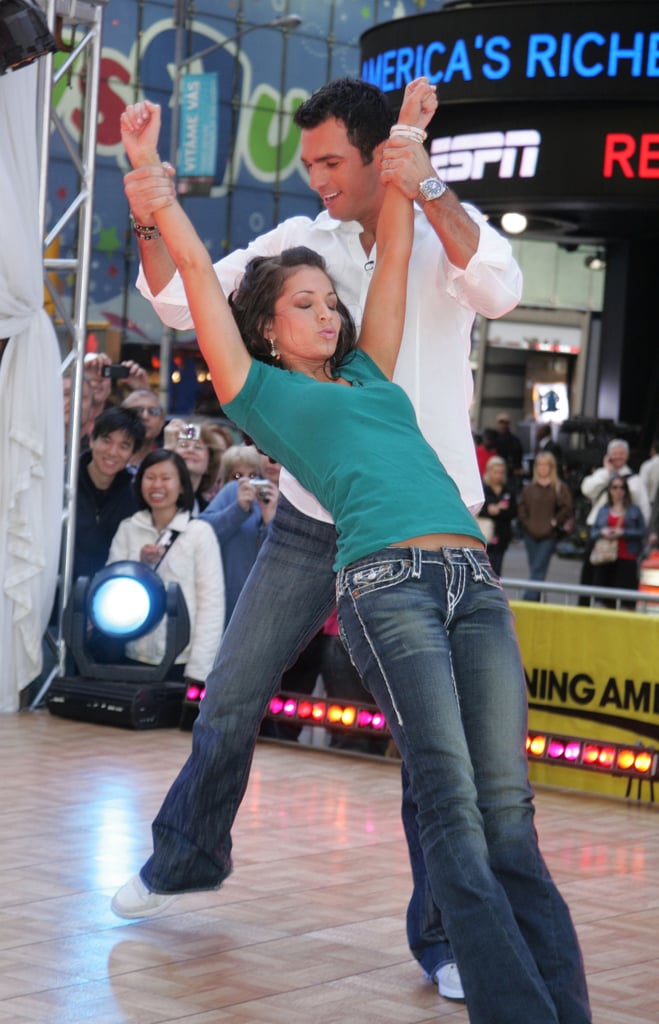 Rycroft had a ton of fan support when she joined DWTS in 2009, fresh off being dumped by Bachelor Jason Mesnick in favor of the runner-up, Molly Malaney. She and partner Tony Dovolani came in third place, but that wasn't the end of Rycroft's dancing journey: she returned for the all-star season in 2012, partnering with Dovolani again, and this time she took home the mirror ball trophy!

Since then, Rycroft has appeared with DWTS as the host of the show's 2015 tour, and she hosted a handful of other reality specials in the years following as well. She's married to Tye Strickland, and they have three children.

Netflix
Ozark: The Exact Date and Time You'll Be Able to Binge Season 3
by Amanda Prahl 8 hours ago 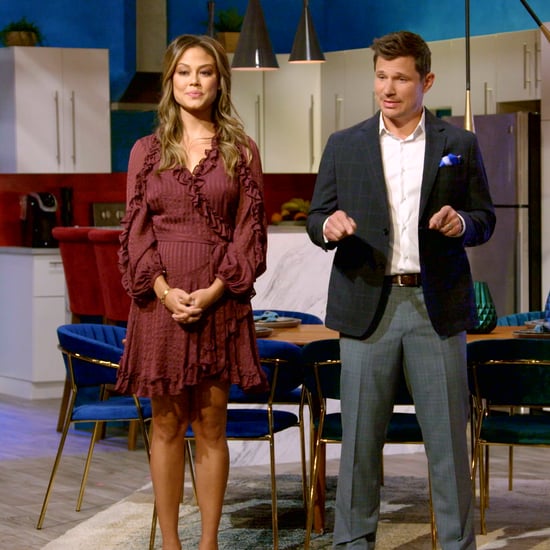 Netflix
Yes, There Will Be a Love Is Blind Reunion Episode, and Here's When You Can Watch It
by Mekishana Pierre 12 hours ago