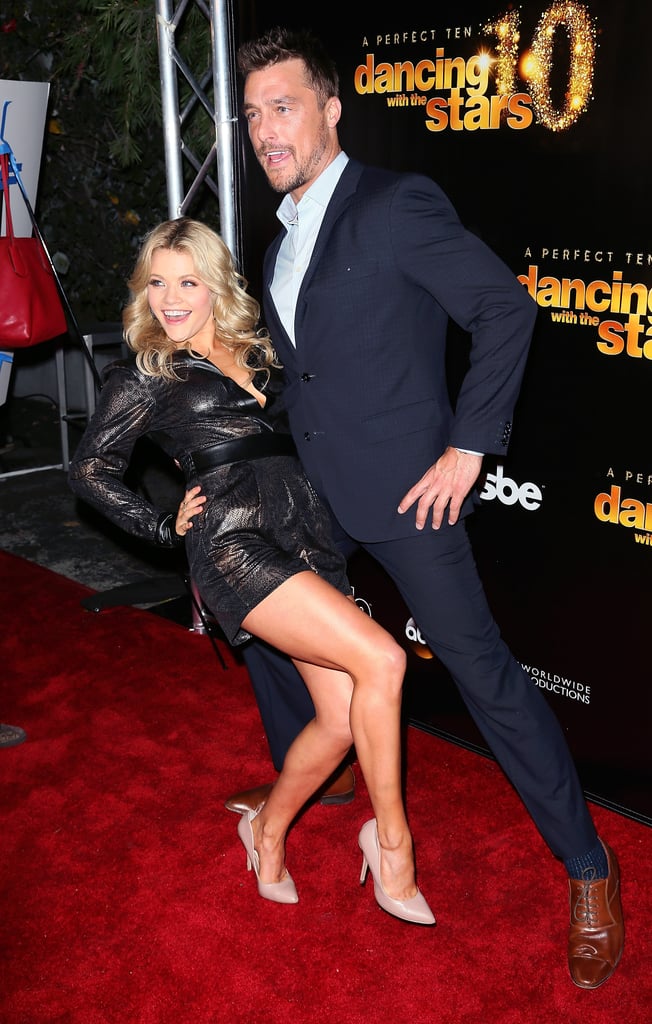 Soules began as a rejected contestant from Andi Dorfman's season of The Bachelorette before becoming the Bachelor himself. He proposed to his winner, Whitney Bischoff, but they broke up only months after the season aired. On DWTS, he was partnered with Witney Carson and landed in fifth place. Since then, he hasn't done much work publicly; his most recent brush with notoriety revolved around an arrest and conviction for leaving the scene of a fatal car accident.

HBO
Fleabag Fans, Get Ready — Phoebe Waller-Bridge's HBO Series Is About to Be Your New Obsession
by Chanel Vargas 15 hours ago