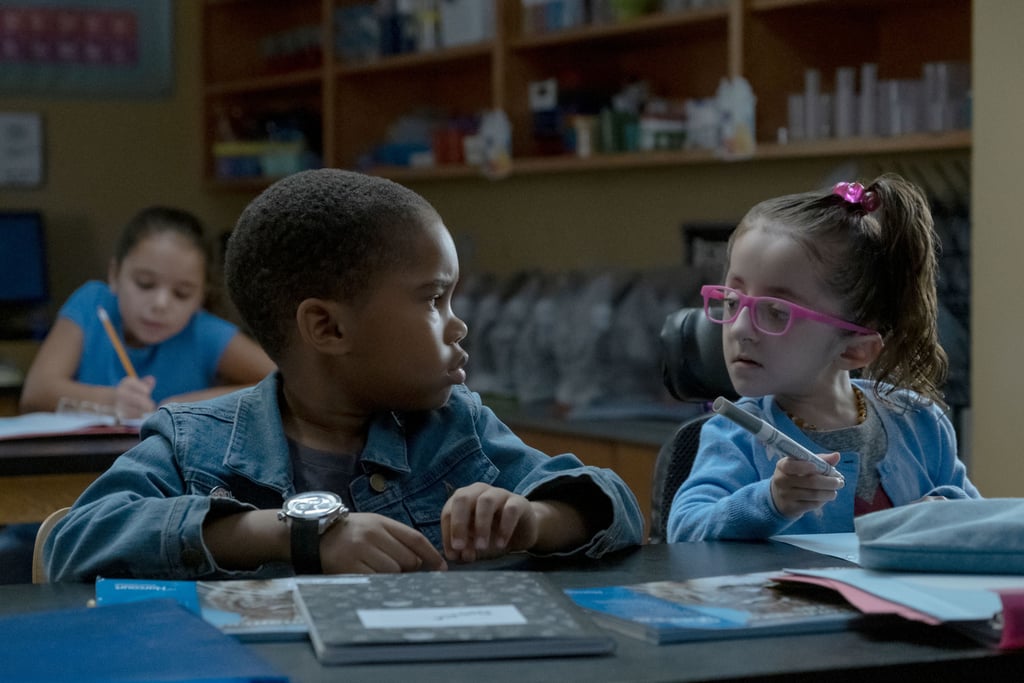 Based on a short film and comic book by Dennis Liu, this sci-fi series tells the story of a single mother attempting to hide the superhuman abilities of her son, Dion, which start to manifest following the death of her scientist husband. While Dion himself has extraordinary powers, the real star of the show is his sassy classmate Esperanza, who has osteogenesis imperfecta (a rare genetic disorder more commonly known as brittle bone disease) and uses a wheelchair. Though she's overlooked by her classmates, Dion and Esperanza form a close bond as Esperanza looks out for Dion and he, in turn, sees her as a talented artist and a good friend rather than someone who looks different from everyone else.