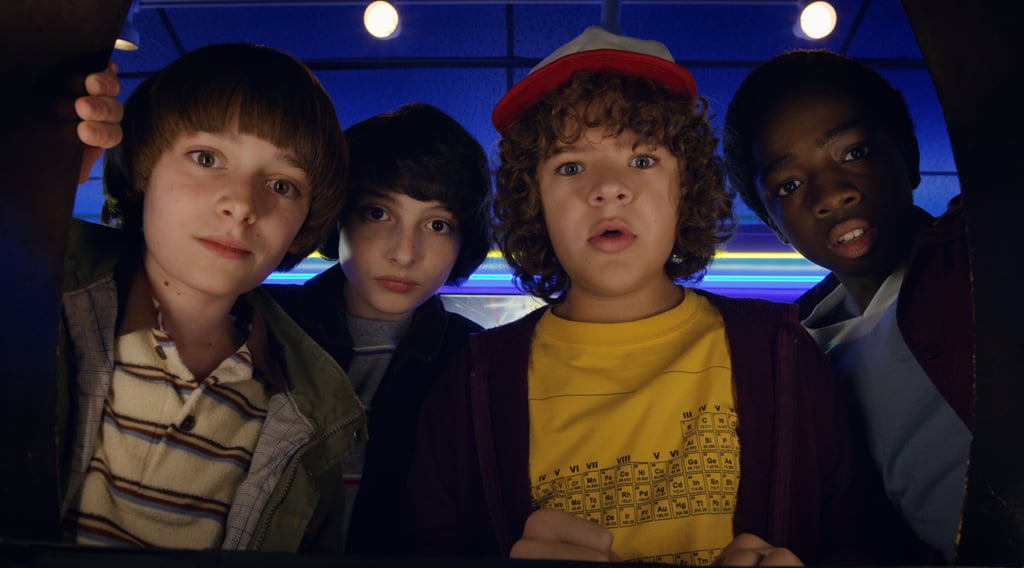 This insanely popular sci-fi series follows an adolescent crew living in 1980s Indiana as they discover supernatural forces, secret government threats, and a young girl with telekinetic powers. One of the cast's main characters, Dustin, has cleidocranial dysplasia (CCD), a rare genetic disorder affecting the development of the bones and teeth, but this is treated as a fact of life by his friends rather than something that will other him. Actor Gaten Matarazzo has CCD in real life, and his character is upfront about his disorder (even when he's forced to defend himself against bullies who mock his toothless lisp). In this way, Matarazzo is able to provide awareness to CCD both through his character and as an actor.