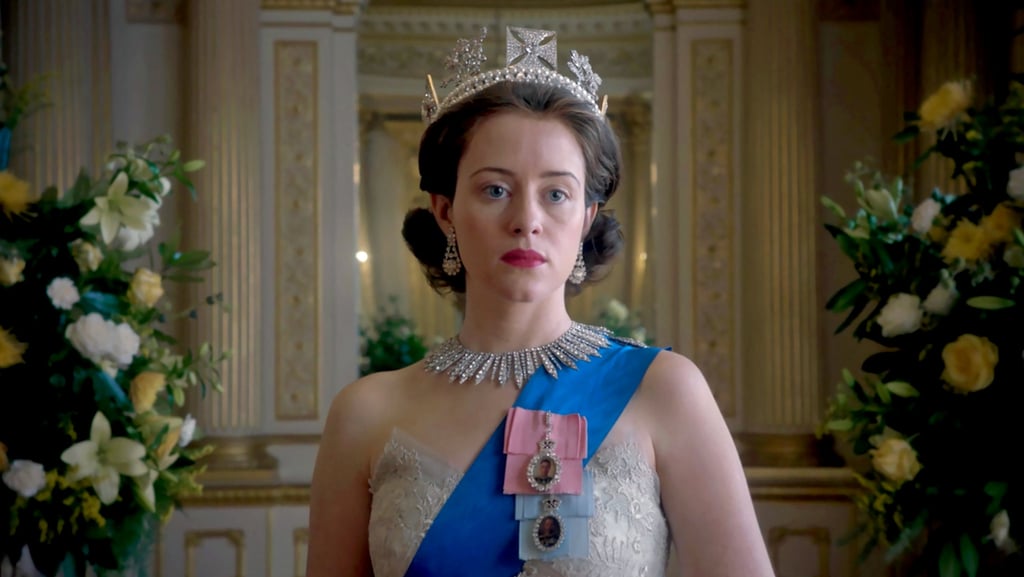 Anyone who lives for royal family drama is going to want to tune into this epic royal drama series, as it follows the reign of Queen Elizabeth II and all the landmark events that took place during the second half of the 20th century. Everyone knows that the queen is a total boss IRL, and actresses Claire Foyand Olivia Colman do a killer job portraying her royal highness.

Watch The Crown on Netflix.