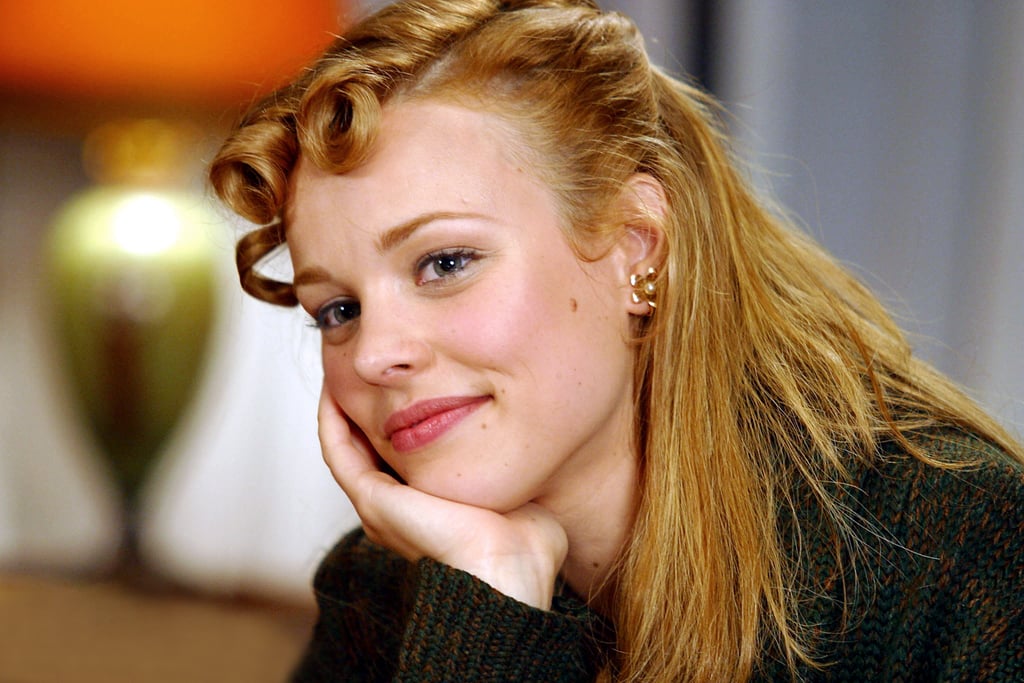 Jessica Biel Auditioned For the Role of Allie

Jessica Biel threw her name in the hat for the role of Allie, but was ultimately beat out by Rachel McAdams. Biel told Elle in 2007 that The Notebook was the role that got away: "That's one that I wanted so badly. I was in the middle of shooting Texas Chainsaw Massacre, and I auditioned with Ryan Gosling in my trailer — covered in blood." Britney Spears also auditioned, as did Reese Witherspoon.

Netflix
BTW, Tyler Hutchings, aka Robby G. in Netflix's Work It, Really Is a Professional Dancer
by Brea Cubit 22 hours ago