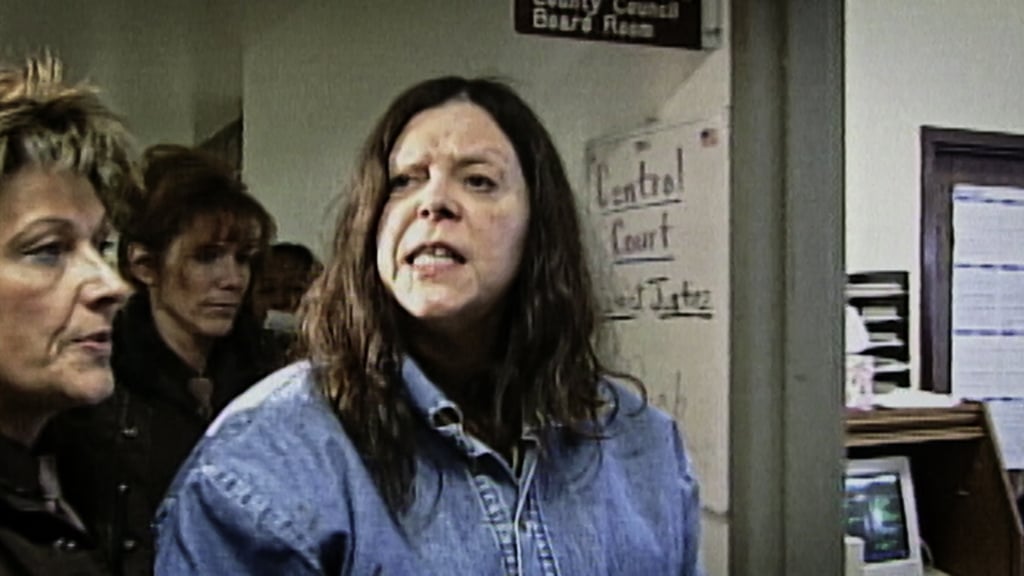 This four-part documentary follows a high-profile 2003 robbery gone wrong in Erie, PA, when a pizza delivery man named Brian Wells was forced to rob a bank with a bomb around his neck. The series traces the ensuing manhunt and arrest of the person responsible for the deceivingly complicated "pizza bomber" crime, and just like Tiger King, it's just as bizarre as it sounds.