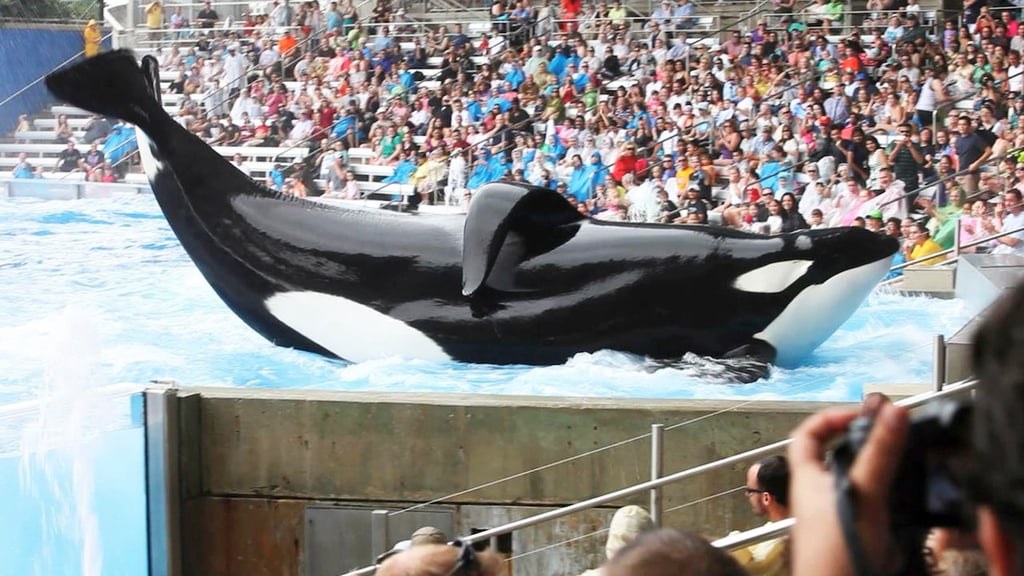 If you don't recognize the title, then you might know this film as the documentary that ruined SeaWorld forever. Blackfish tells the story of Tilikum, a captive orca that took the lives of three individuals, demonstrating the dangers of keeping killer whales in captivity and arguing that Tilikum's capture is what led to the orca's aggression. TBH, Tilikum makes the tiger who took Kelci Saffery's arm almost look nice.