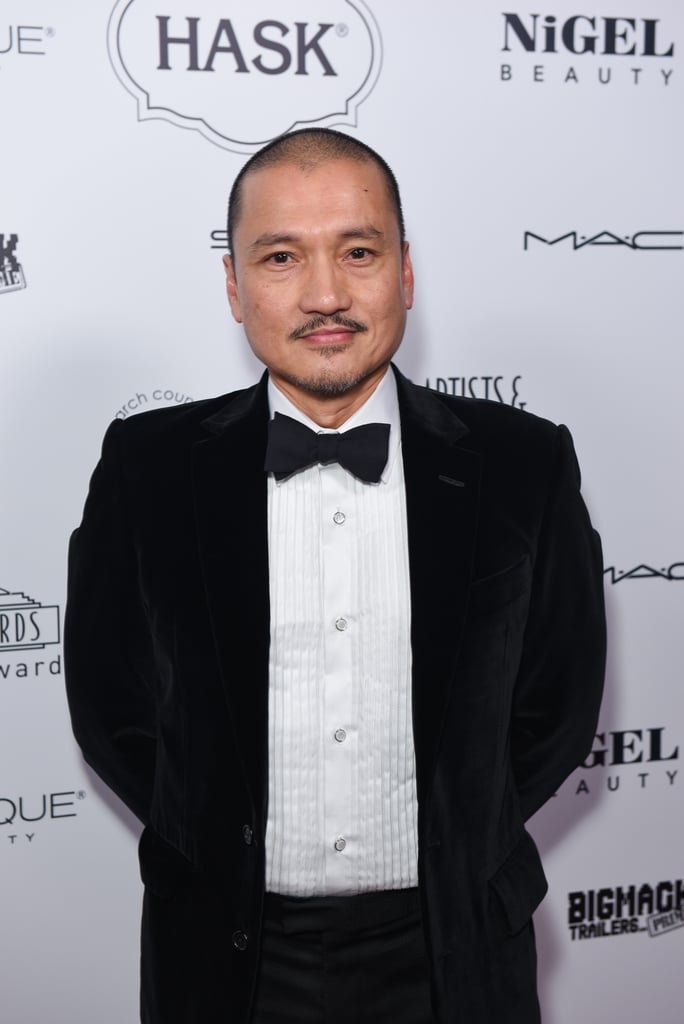 Briones is best known for his roles in American Horror Story and The Assassination of Gianni Versace, as well as his turn as the Engineer in the 2017 Broadway revival of Miss Saigon. On Ratched, he'll be playing Dr. Hanover, a doctor whose treatments are as groundbreaking as they are controversial.

Eric Dane
Nate's Dad's DVD Is Missing on Euphoria — Who Took It?
by Toria Clarke 22 hours ago