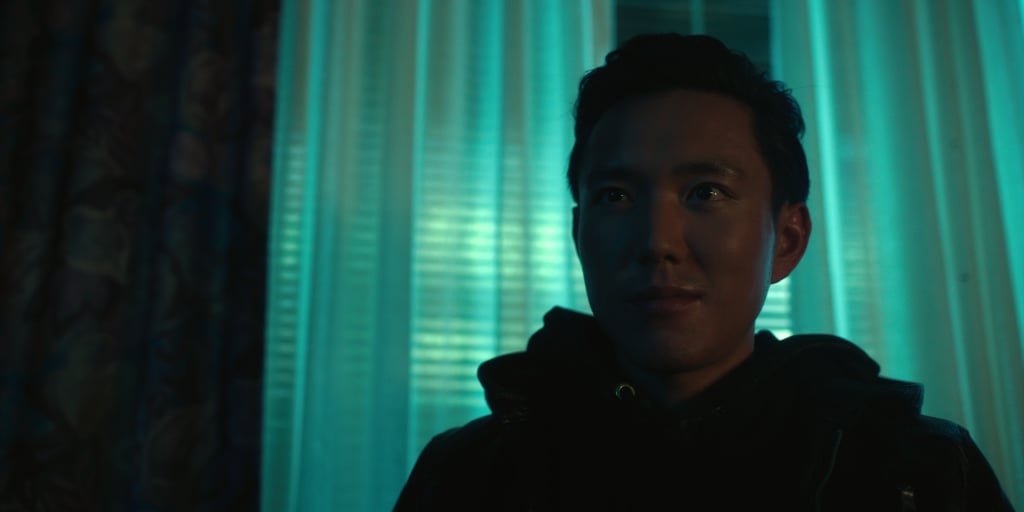 Depending on your belief system, there may or may not be an afterlife. From the conversation a young Klaus (Dante Albidone) has with a newly deceased Ben (Ethan Hwang) in season two, there's apparently some sort of afterlife in their world (complete with a bright light). While most ghosts are stuck in the way that they died — as seen by the rough-looking ghosts Klaus deals with in season one — Ben doesn't seem to be marred by his death. Perhaps that's just how the afterlife works on The Umbrella Academy. If a ghost chooses to stay versus having unfinished business, they age as if they would on Earth.

Sarah Jessica Parker
Before You Watch And Just Like That, Here's a Refresher on What Happened in Sexy and the City
by Samantha Bergeson 3 hours ago

STARZ
Hungry For More Power? You're in Luck — a Third Season of the Ghost Spinoff Is on the Way
by Njera Perkins 23 hours ago