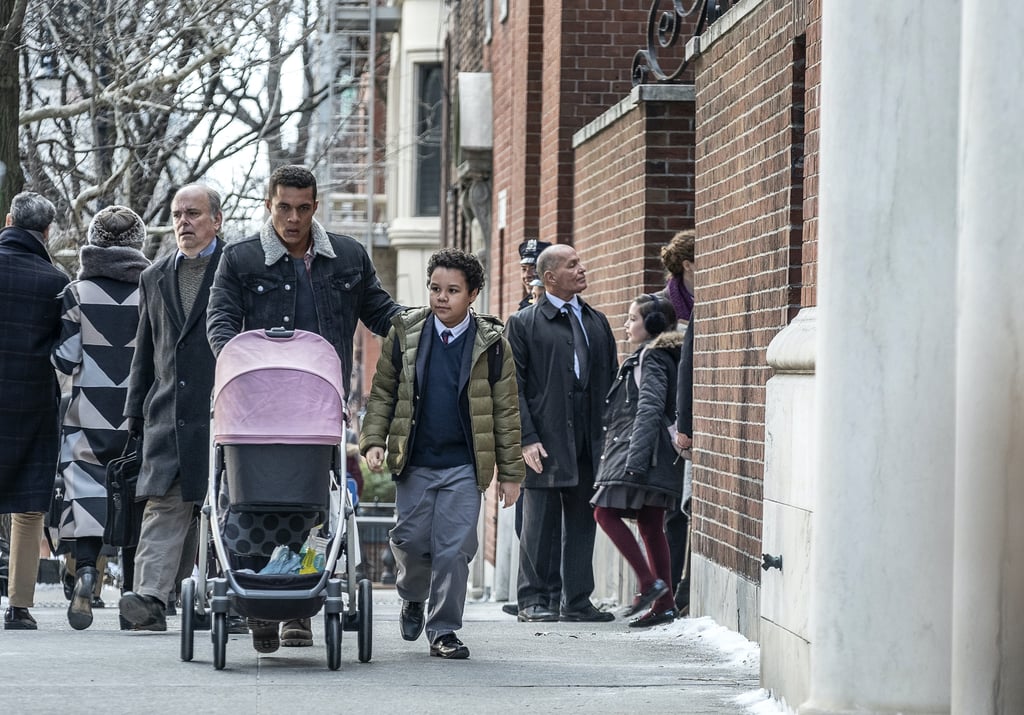 When someone is murdered, the first suspect is usually the spouse. Even though we only see Fernando (Ismael Cruz Córdova) for a few minutes in the first episode, his appearance is important. When Miguel (Edan Alexander) asks his dad where his mother is the night after the charity auction, he tells him she's working at her studio, but judging by his odd behavior, he seems to know more than he's letting on.

Prior to Elena's death, we never actually saw Fernando and Elena together, so it's difficult to tell what their relationship was like. However, Sylvia later tells Grace on the phone that Fernando and Elena were having marriage troubles, so that could have been motive enough.

But after that second episode, we're not so sure Fernando is the killer, after all. Even though he turned himself into the police, his whereabouts are later accounted for, and all the focus shifts to Jonathan.