Based on the 2008 historical novel by Mary Ann Shaffer and Annie Barrows by the same name, a London author (played by Lily James) bonds with the residents of Guernsey Island in the aftermath of World War II, and she becomes inspired when she learns about the book club they formed during the German occupation. 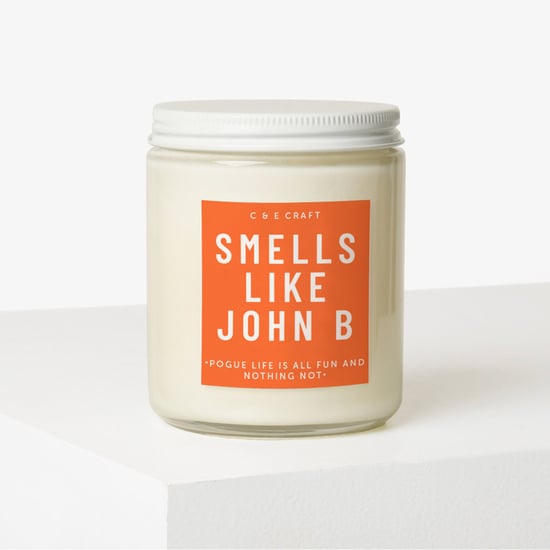 Netflix
You: No, Madre Linda Isn't a Real Place in California, but It Does Have a Clever Meaning
by Njera Perkins 9 hours ago

Music
Adele Is Giving Us a TV Concert Special and an Oprah Interview in 1 Night — We Can't Wait!
by Naledi Ushe 13 hours ago

by Olivia Luppino 10 hours ago