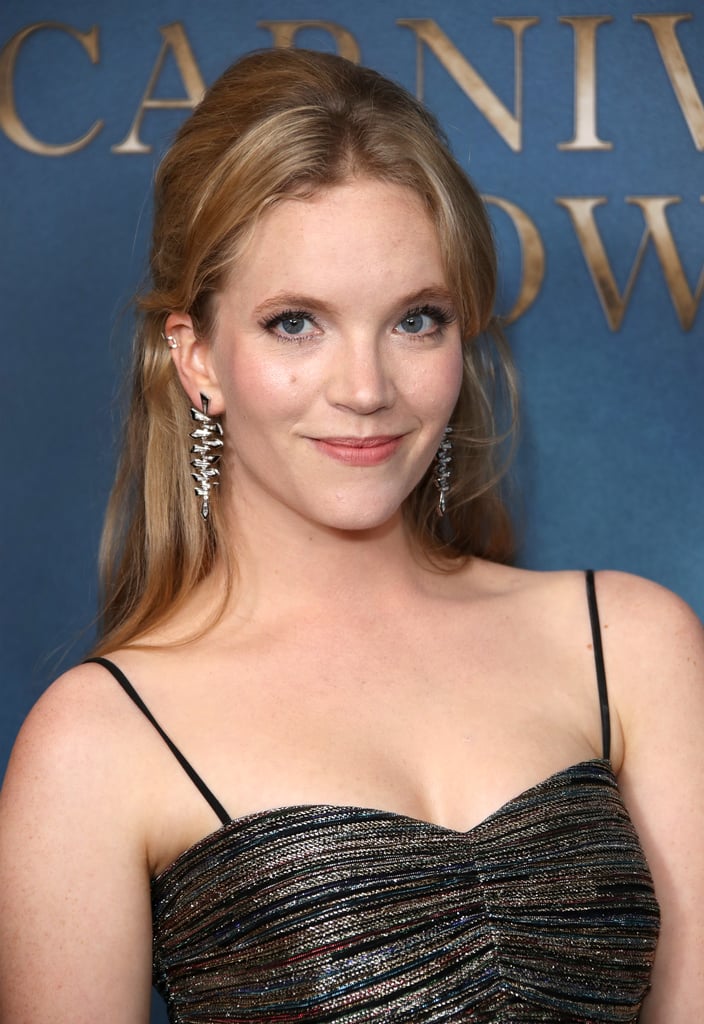 Tamzin Merchant as Daenerys Targaryen on Game of Thrones

Though Emilia Clarke eventually became the Mother of Dragons on Game of Thrones, Carnival Row actress Tamzin Merchant was originally cast as Daenerys Targaryen. She even played Daenerys on the first pilot made for the show before showrunners D.B. Weiss and David Benioff ended up reconsidering. It's unclear why exactly Merchant was replaced, but as casting director Nina Gold cryptically told Vanity Fair in July 2017, it was a difficult decision. "It's tough, but you've got to get it right, ultimately," she said.