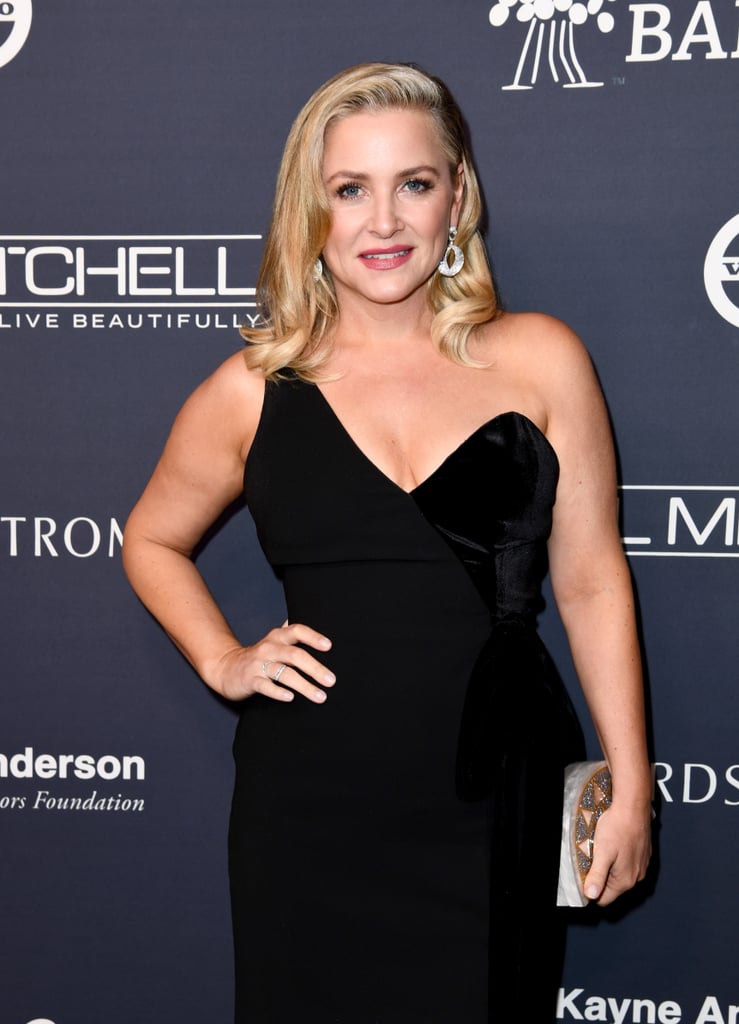 We haven't seen Jessica Capshaw's Arizona since the character left Seattle to move to New York, where ex-wife Callie (Sara Ramirez) resides. The move was to make it easier for their daughter Sofia, allowing her to stop splitting time between her parents. While Capshaw wasn't the one to decide to leave Grey's, her exit was a graceful one, and it allows for an easy return.

The second episode of the season introduced a woman who unexpectedly gave birth to a baby girl who had been attached to her mother's liver. It makes complete sense that one of the Grey Sloan doctors would call one of the only fetal surgeons in the country and their former chief of pediatrics to give her expert advice on how to handle such a tricky case. And her presence — whether it's virtual or in-person — would naturally lead to the return of her ex-wife! (If they're still divorced, that is.)

Previous Next Start Slideshow
Grey's AnatomyABCTV
Around The Web

Saved by the Bell
There's a New Queen of Bayside, and Her Name Is Josie Totah
by Grayson Gilcrease 1 hour ago