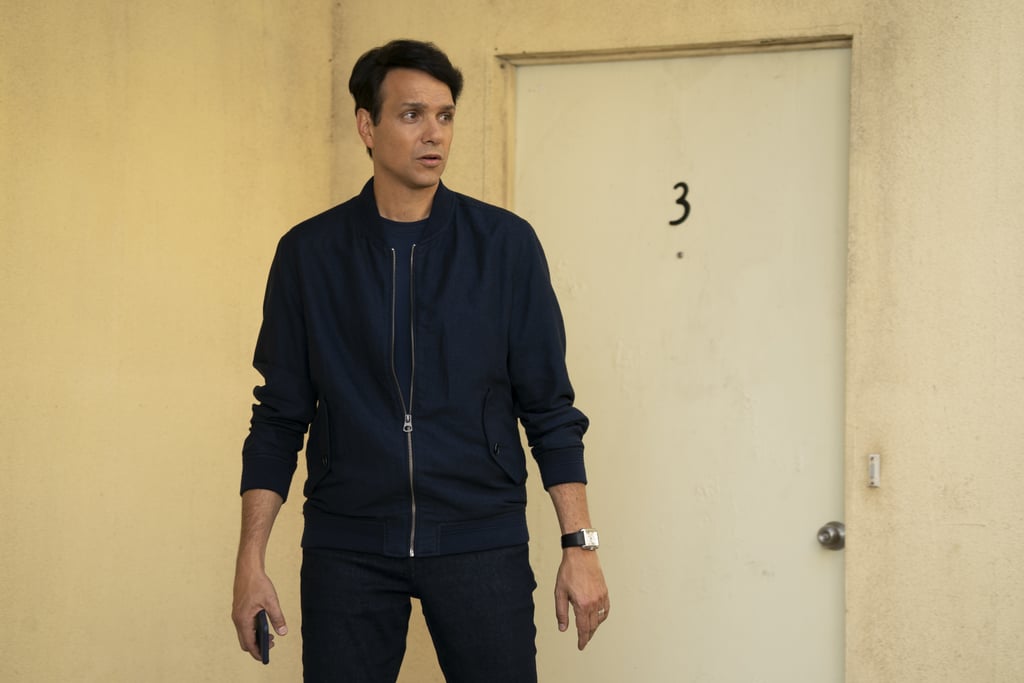 What Happens to Daniel in Cobra Kai Season 3?

Daniel experiences a series of personal shifts throughout season three, relating to his dojo, Miyagi-Do; his car dealership; and even his relationship with his wife. While the LaRusso Auto Group is on the up and up earlier in the series, propelled to success by Daniel's famous karate wins, season three shows that is no longer the case. The giant karate fight between Cobra Kai and Miyagi-Do at the end of season two (the one that left Miguel in a coma) tarnishes the dealership's reputation, and his wife, Amanda, disapproves of most of Daniel's decisions.

Making matters worse, Daniel's main competitor makes a move with their Japanese car distributor to put him out of business. But not to fret: by the end of season three, Daniel saves the day by flying to Japan and taking matters into his own hands, meeting a woman he once saved in a typhoon (see The Karate Kid Part II), who agrees to save his dealership. On the family front, he also helps his daughter, Sam, recover from fight trauma, passing along Nariyoshi Miyagi's teachings. Before the end of the season finale, Daniel learns that he and Johnny are much more alike than they thought possible, joining forces between both dojos to defeat Kreese's Cobra Kai. Together, they beat up Kreese, merge into one fighting unit, and agree to Kreese's proposed tournament to take him down for good.