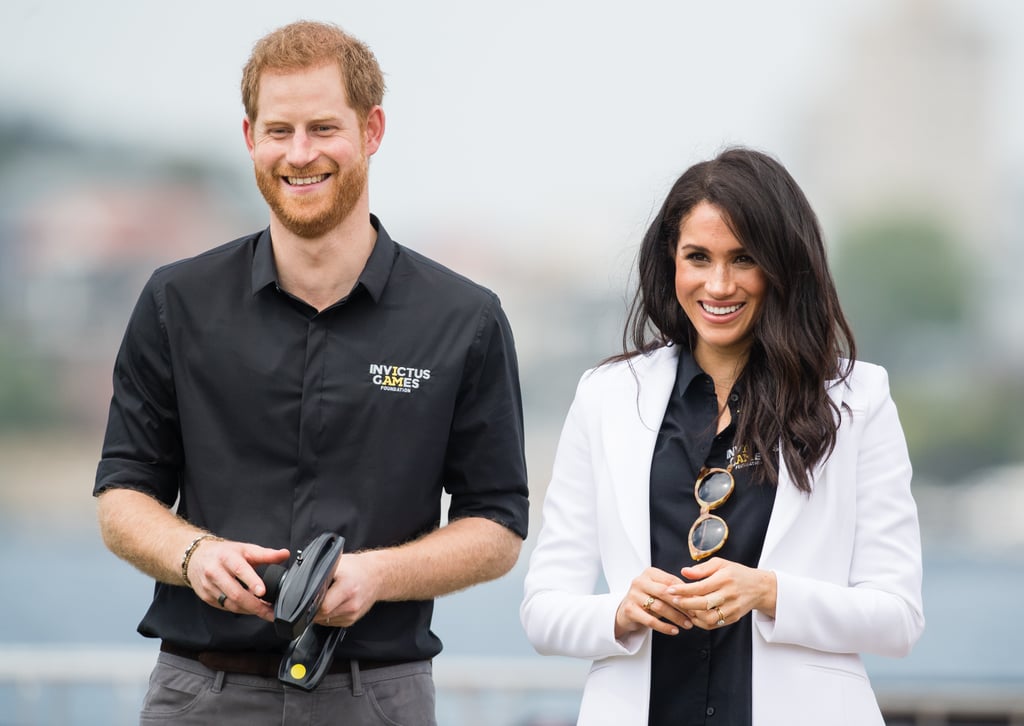 The couple's first Netflix series will center on Harry's beloved Invictus Games, a seven-day sporting event he created in 2014 to help aid the physical, psychological, and social recovery of active-duty soldiers and veterans. The show's title is Heart of Invictus, and it will follow athletes as they prepare for the 2022 Invictus Games in The Hague, the Netherlands.

"Since the very first Invictus Games back in 2014, we knew that each competitor would contribute in their own exceptional way to a mosaic of resilience, determination, and resolve," Harry said in a statement on Archewell's website. "This series will give communities around the world a window into the moving and uplifting stories of these competitors on their path to the Netherlands next year. As Archewell Productions' first series with Netflix, in partnership with the Invictus Games Foundation, I couldn't be more excited for the journey ahead or prouder of the Invictus community for continuously inspiring global healing, human potential and continued service."

Harry will appear on camera and serve as executive producer of the docuseries, though a premiere date has yet to be announced.

Netflix
Confused by Synchronic's Ending? We've Broken It Down For You
by Grayson Gilcrease 16 hours ago