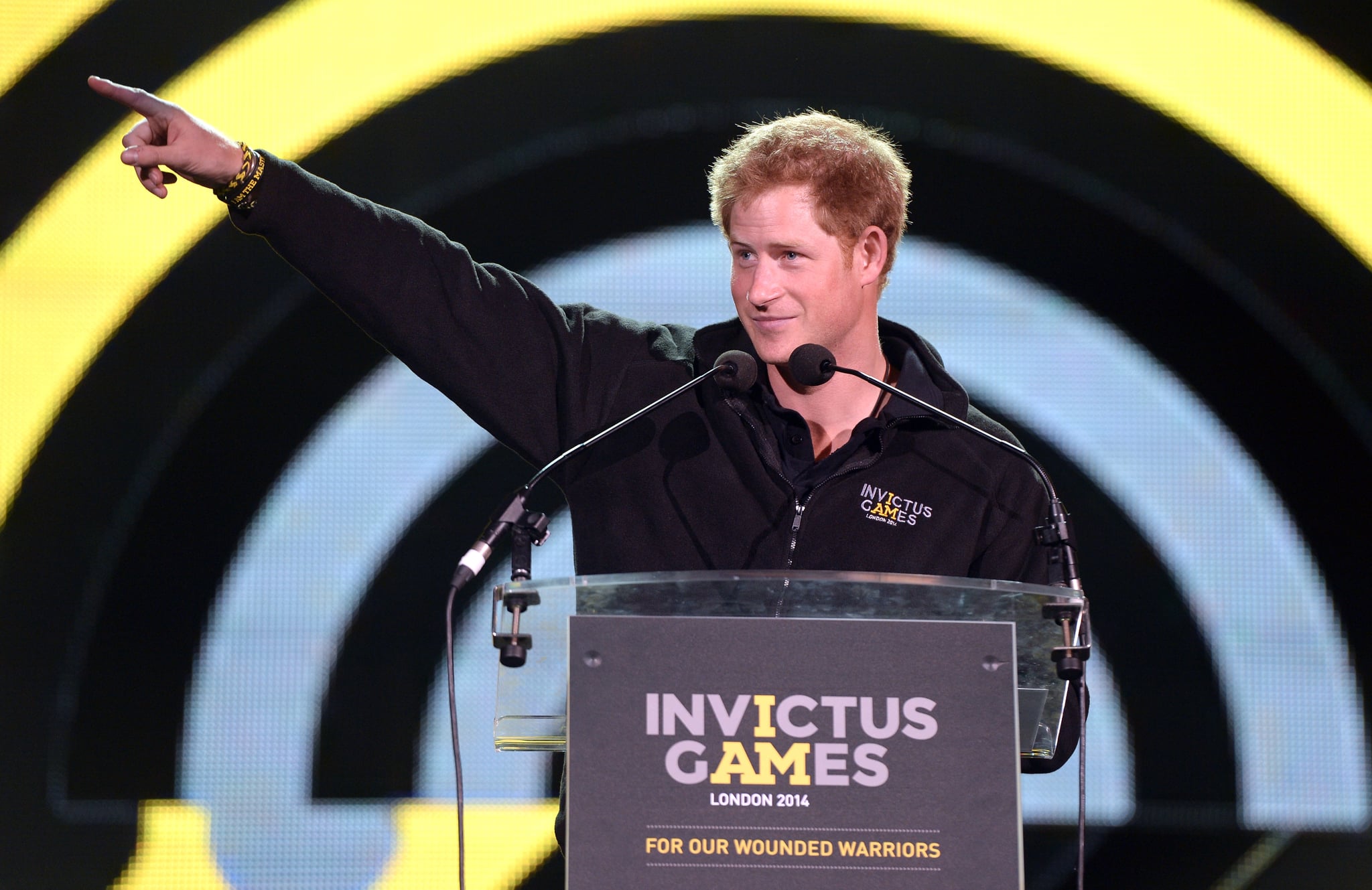 The fifth annual Invictus Games officially kick off in The Hague, Netherlands in 2022, but before we go any further, you might be wondering what the Invictus Games are all about. After serving in Afghanistan, Prince Harry was introduced to the Warrior Games during a trip to the US in 2013. He made it his mission to create an event similar to it that used sports to help aid the physical, psychological, and social recovery of active-duty soldiers and veterans, and as a result, Harry launched the seven-day sporting event in September 2014. The title comes from the Latin word "invictus," meaning unconquered or undefeated, and the competition features more than 550 competitors from 17 nations and a dozen sports, including archery, cycling, golf, indoor rowing, and wheelchair basketball.

The games likely hold a special place in Harry and Meghan's heart, as it's where the couple first met. Back in May 2016, Harry was launching the 2017 event in Toronto, where Meghan had been filming Suits. A year later, the philanthropic event doubled as the pair's first public appearance as a couple. Fast-forward to present day, and the duke and duchess are now working on a series with Netflix about the competition. In April, Harry and Meghan announced their upcoming docuseries titled Heart of Invictus, which will follow athletes as they prepare for the 2022 Invictus Games in the Netherlands.

Related:
Harry and Meghan Are Booked and Busy! Here Are All Their New Post-Royal Ventures

"Since the very first Invictus Games back in 2014, we knew that each competitor would contribute in their own exceptional way to a mosaic of resilience, determination, and resolve," Harry said in a statement on Archewell's website. "This series will give communities around the world a window into the moving and uplifting stories of these competitors on their path to the Netherlands next year. As Archewell Productions' first series with Netflix, in partnership with the Invictus Games Foundation, I couldn't be more excited for the journey ahead or prouder of the Invictus community for continuously inspiring global healing, human potential and continued service." A premiere date for the show has yet to be released.