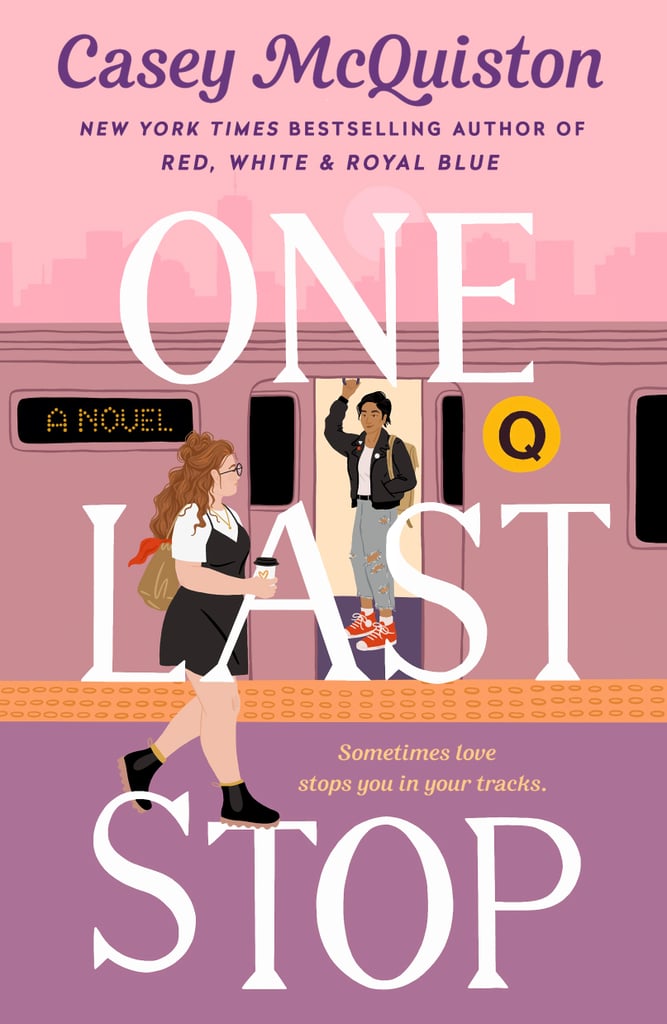 One Last Stop by Casey McQuiston

In 2019, Casey McQuiston's debut, Red, White & Royal Blue, became an instant hit, and her second book, One Last Stop, is every bit as charming and inventive as her first. August is a true cynic, and she's certain moving to New York will prove her wary suspicions about the world to be right. But when she falls hard for a punk-rock girl who is displaced in time on her subway commute, August begins to realize magic and love really do exist.