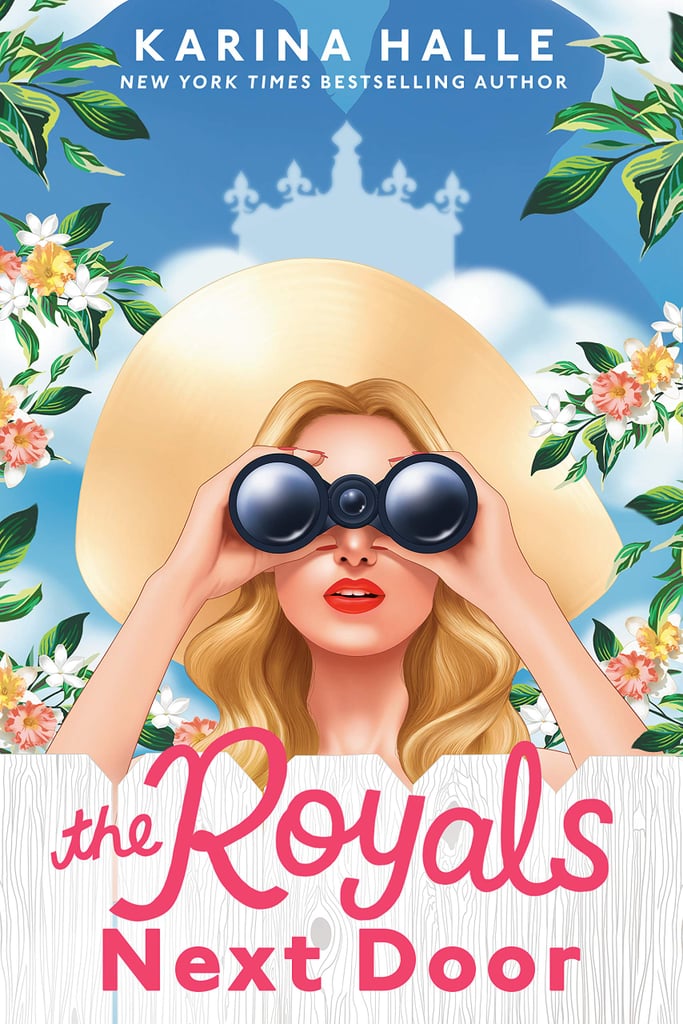 The Royals Next Door by Karina Halle

What would you do if a royal couple moved in next door to you? That's the question at the center of Karina Halle's wry novel The Royals Next Door, which follows a woman named Piper Evans whose royal neighbors prove to be a major headache. Things are only complicated further when the couple's sexy bodyguard Harrison Cole decides Piper might just be a security threat.